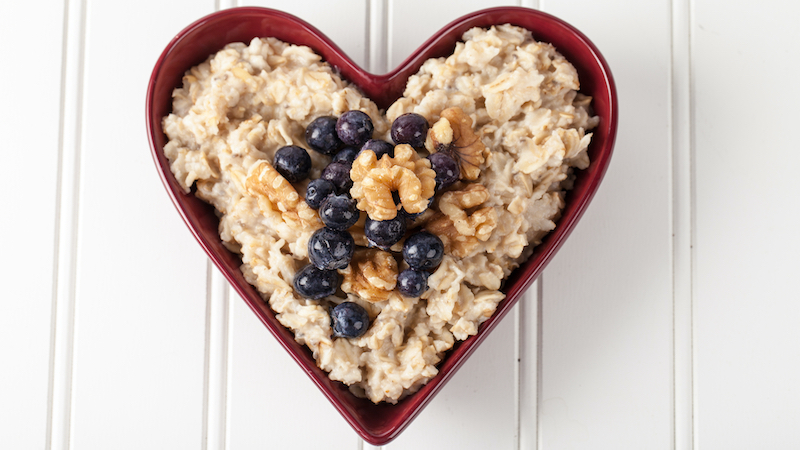 Looking beyond the enjoyment of a fantastic meal, there is a (science-backed) connection between what you eat and your mental wellness. Turns out, certain foods and nutrients have the potential to improve your mental health – and even serve as a complement to therapy for depression and anxiety if those are conditions you experience. Here are five foods for mental health to add to your diet.

Cold-water fish, such as salmon, are key foods for mental health thanks to their omega-3 fats. Researchers identified eating a high quantity of omega-3-rich foods as one of the five most important diet habits for preventing depression, according to a study in Nutritional Neuroscience. Other research suggests that one particular omega-3 in seafood, DHA, is associated with lower rates of depression and anxiety. Mix up how you get your omega-3s: sardines, tuna, trout, oysters and mussels are brimming with these healthy fats.

Like omega-3-rich seafood, whole grains were also identified as beneficial for depression in the Nutritional Neuroscience study. Plus, another study published more recently revealed that women who ate moderate amounts of whole grains were less likely to experience anxiety. Researchers also found that women who ate more refined grains (think: white rice, white bread, even baked goods) were more likely to experience depression and anxiety. To get your fill of whole grains, reach for oatmeal, whole-wheat bread, corn tortillas, barley and quinoa.

Berries are delicious, making them obvious among foods for mental health. But their benefits go deeper.

People who eat more berries (and more produce overall) are more likely to have better mental health compared to their berry-skipping counterparts, according to a 2020 review study in Nutrients. Researchers reported that berry eaters overall had better moods and fewer depressive symptoms. Their life satisfaction was higher, as was their optimism.

Wild blueberries deserve a special shoutout: just a half-cup delivers more than a day’s dose of manganese, a lesser-known mineral that can positively impact mental wellness. Other foods that are decent sources of manganese include hazelnuts, almonds, pumpkin seeds, teff and mussels.

Another benefit to nuts among foods for mental health is that they’re a great source of unsaturated fat, and research suggests that people who eat more unsaturated fat (and less saturated fat) are less likely to have anxiety.

The drawback of the science behind eating for mental wellness is that there’s not a single magic-bullet food or nutrient to home in on exclusively. But that’s also a perk: You don’t have to make very specific changes, or always include one specific food in your daily diet. Instead, you can simply eat healthier in general to potentially improve your mental health.

EatingWell is a magazine and website devoted to healthy eating as a way of life. Online at www.eatingwell.com.

Brierley Horton, M.S., RD, is a contributor to Eating Well, a magazine and website devoted to healthy eating as a way of life. Online at www.eatingwell.com. 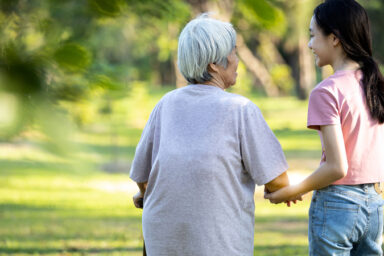 Many adults don’t realize that some immunizations are important for keeping themselves heart-healthy. Adults, especially those with a history of ...
[Read More] 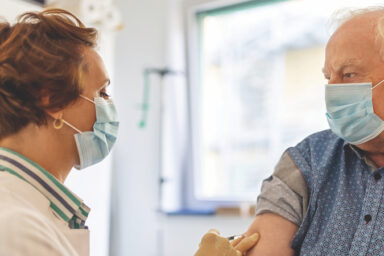