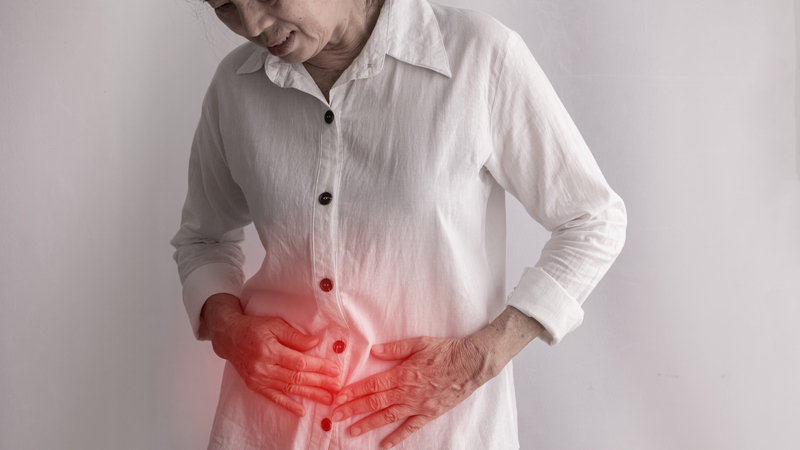 Up until about thirty years ago, doctors believed that celiac disease occurred only in children. Unfortunately, the disease can strike anyone, including the elderly. It is accompanied by symptoms ranging from the most noticeable to almost undetectable, and it’s often misdiagnosed. The problems can last a throughout a lifetime. Here is what you should know about the condition and about senior adults with celiac disease.

What is celiac disease?

Celiac disease is an autoimmune disease occurring in genetically predisposed people. In those individuals, consuming gluten (the protein in wheat, rye, and barley) damages the small intestine.

According to the Celiac Disease Foundation, an estimated 1 in 100 people worldwide suffer from the disease. Two and a half million Americans go undiagnosed, putting them at risk for long-term health complications.

The disease can start at any age, and without treatment, it can lead to additional health issues. Because the condition is genetically based, people who have a blood relative with celiac have a 5 to 10 percent chance of being diagnosed.

What are symptoms of celiac disease?

Some people with the disease have no symptoms but still test positive on the celiac disease blood test. A few others might have a negative blood test but have a positive intestinal biopsy. However, anyone with celiac disease is at risk for long-term complications, whether or not they display symptoms.

While digestive symptoms are common in infants and children, adults are less likely to have them. Instead, they could have the following symptoms of celiac disease in adults:

Research published in the Annals of Medicine indicates that celiac disease rates rise as people get older. As one researcher stated, “We found that people can eat gluten for many, many years and not get sick. All of a sudden, they lose this capability.”

But what explains late onset celiac disease? Why would someone suddenly develop the disease after testing negative earlier in life? Researchers believe a change in the composition of intestinal bacteria in those who are genetically predisposed to celiac disease could trigger the autoimmune response. Events like antibiotic use, surgery, stress, or an infection could change the composition.

How can senior adults with celiac disease manage the condition?

Right now, the only treatment for celiac disease is to remove gluten from your diet. Doing this will prevent additional damage to your intestine and give it time to heal. Since starting a new eating plan as an older adult can be challenging, meeting with a registered dietitian experienced in celiac disease will be helpful.

Knowledgeable dieticians can help you know the foods to avoid with celiac disease. They can guide you by teaching you how to read food labels and avoid gluten when eating out. They can also customize a celiac disease diet that meets your specific nutritional needs, focusing on fruits, vegetables, lean meats, poultry, fish, and plant-based proteins like beans, nuts, and seeds.

Remember that many people with the disease are not diagnosed correctly. Senior adults with celiac disease are often misdiagnosed as having a gastrointestinal problem commonly found in the elderly. If you have any of the symptoms listed above, ask your medical practitioner for celiac screening tests. 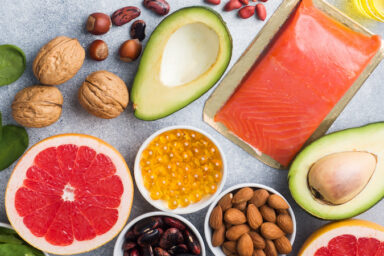