How the Brain Can Stay ‘Young’

Even as we get older, we can continue to remain mentally strong through a process known as neuroplasticity. Learn more about how the brain can stay young.

Q: Do we really lose thousands of brain cells every day in older age?

A: For years, experts believed that, unlike many other cells in the body, neurons did not regenerate. They thought that the brain produced new brain cells only early in life and that once you reached adulthood, the growth of new neurons ceased and existing neurons began to die off.

You may have heard the oft-repeated “fact” that you lose 10,000 brain cells a day. The idea was that your brain was shrinking, and that could mean only one thing: as you lost neurons, you also lost some of your capacity to learn, think, and remember. Researchers now know that this neuron degradation is less pronounced than previously thought.

Not only do brain cells not die as rapidly as scientists once believed, but it may even be possible to grow a modest number of new neurons — a process known as neurogenesis. About two decades ago, compelling evidence showed that human adults do sprout new neurons in the hippocampus. The hippocampus plays a key role in acquiring and consolidating new memories.

While certain brain regions may take a hit as we age, this essential organ is also quite adaptable. The complex network of interconnected neurons through which it processes information is fairly dynamic, changing constantly throughout life in response to everyday experiences — a phenomenon called neuroplasticity.

Neuroplasticity is probably more important for memory than neurogenesis. Developing and maintaining connections among neurons forms neural pathways among brain cells as you learn new information or have experiences.

Related: ‘Keep Sharp: Build a Better Brain at Any Age’

Revisiting the information strengthens the pathways. In fact, any activities you engage in frequently — whether related to your job, your hobbies, or running a household — become more sturdily encoded.

The brain also has some capability to reorganize itself, shifting functions from one network to another, if a particular process starts to weaken. For example, some studies have found that the brains of older and younger adults may engage different regions to accomplish the same mental task. Scientists believe that this may be a mechanism of older brains to compensate for diminished function in the area normally used for that task.

New connections between neurons form as we learn information, hear sounds, touch things, or take in visual images in our environment. The more we use the information, the stronger the memory. Even if some brain regions weaken, the brain may be able to compensate. For these reasons, stretching your mind with mentally challenging activities can help improve your memory.

Learn more about the brain with article such as this one: Traumatic Brain Injury Linked to ALS. 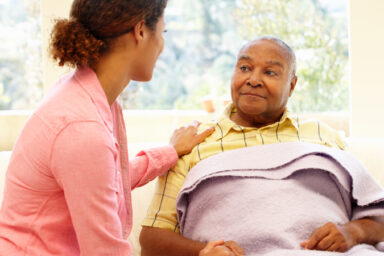 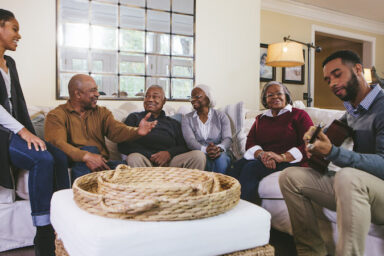