5 Ways to Tell If a Senior Is Underweight 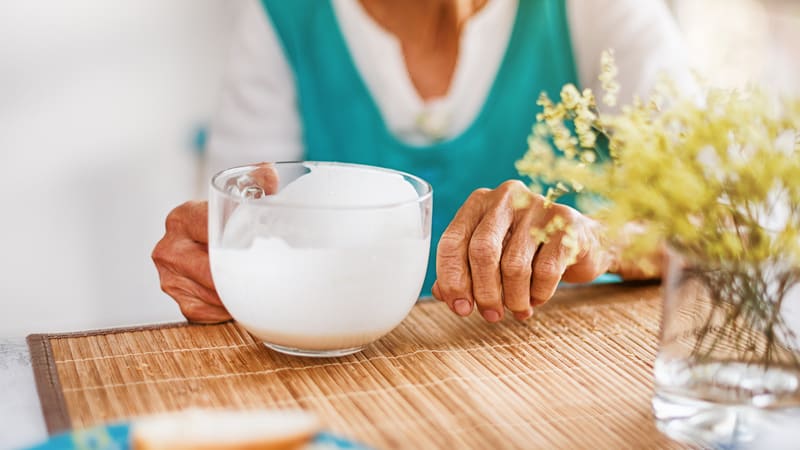 In general, a person’s weight depends on what kind of body type they have. There are only three body types, and they are the same for men and women.

Ectomorphs are individuals who are tall, long-limbed, and don’t have a lot of body fat, because they have fast metabolisms.

Mesomorphs are individuals with “medium frames.” They are able to build muscle easily, and don’t have a lot of trouble losing weight, either.

Then there’s the Endomorph, a person with a “large frame” who just naturally has a body shape full of curves. An endomorph typically has a slow metabolism, which is why it’s so hard for them to lose weight.

But, once people pass a certain age, body metabolism tends to slow down. Ectomorphs and mesomorphs, who used to be able to eat anything they wanted without worrying about it, suddenly find that they are gaining weight and it doesn’t come off as easily as it used to. (We also tend to become less active as we age, which also contributes to weight gain for us all.)

With our culture’s obsession with physical appearance, a person’s weight is always an issue from childhood through adulthood to seniorhood – although being overweight is more looked down upon than being under weight.

While being overweight places a strain on one’s joints and one’s heart, being underweight can lead to decreased immune function, as the body isn’t getting the nutrients it needs to fight off illness. In fact, according to research published in a 2014 issue of The Journal of Epidemiology and Public Health, and reported at WebMD.com,  people who are underweight face far more health issues than those who are overweight.

Because this is such an important issue, here are five ways to tell if a senior is underweight.

The body is often obscured by clothing, but the face is always visible. Sunken cheeks is an indicator of old age, but it can also be an indicator of major weight loss or illness.

2. Does Their Clothing Hang Off of Them?

Often due to weight loss, a senior’s clothes may hang off of their frame like a scarecrow. That’s an indication that the individual might be becoming underweight.

The BMI of a person is calculated by the ratio between their height and weight.

It is not a good indicator of whether or not someone is obese. As we’ve covered in the beginning of this article, because people have different body types, a one-size-fits-all BMI is inaccurate. As Medical News Today pointed out many years ago, BMI doesn’t take into account muscle mass, bone density or overall body composition.

But if a senior is underweight by BMI standards (possessing a BMI below 18.5) this may be an issue that needs to be addressed. Check with this BMI calculator to get a better idea.

For a variety of reasons, seniors may stop eating. They may suffer from depression, or have difficulty chewing or swallowing. They may be taking medication that reduces the appetite or affect how food tastes.

The solution to this is to prepare several small, healthy, easily consumed snacks throughout the day; this is better than three large meals.

You may think that a senior looks underweight due to loss of appetite, and that may well be the case. But there could be medical issues as well, so it’s always best to visit a doctor regularly for a checkup to rule out other health issues. 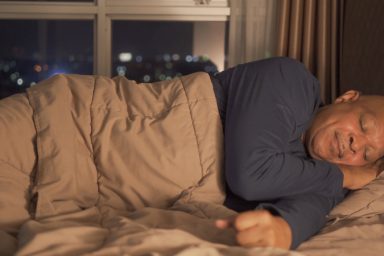 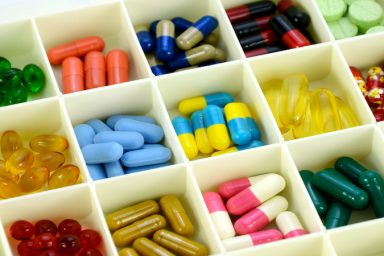