What State Has the Most Affordable Senior Living Communities? 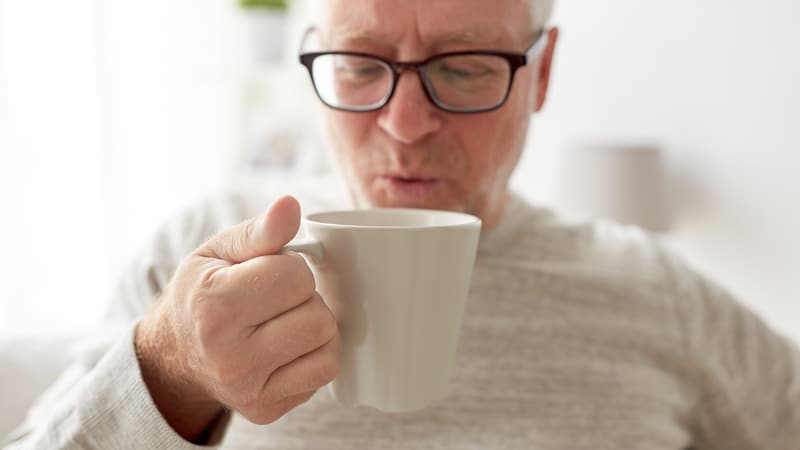 Housing is the largest expense for seniors, with transportation and health care close behind. If you’re looking into senior housing like assisted living and skilled nursing facilities, you’ve probably seen that the costs of senior housing options vary quite a bit, across the country and even within states. According to Genworth Financial’s 2020 Cost of Care Survey, the average monthly cost at an assisted living facility is $4,300.00. Per year, that comes to $51,600. The price rises as the level of care rises. The average monthly cost of a semi-private room in a skilled nursing facility is $7,756, which is $93,072 a year.

The Most Affordable Senior Living

For comparison, the two most expensive states for senior housing are New Hampshire and New Jersey. In New Hampshire, expect to pay, on average, $6,650 per month for assisted living ($79,800 annually). The average monthly cost for a semi-private room in a skilled nursing facility is $10,646 (which comes to $127,752 per year). New Jersey also tops the most expensive list, with assisted living costing less than New Hampshire, at $6,650 ($79,800 per year), but a semi-private room in a skilled nursing facility costing more, at $11,254 per month, or $135,048 annually.

Other Factors to Keep in Mind

These average costs are just the beginning as you calculate senior living expenses. Different facilities offer different amenities, which affects their cost. The level of care provided also makes a difference, with specialized care like memory and Alzheimer’s care raising the cost in terms of affordable senior living. Even being a different part of the state affects the cost of the housing. In Missouri, the most affordable state, average yearly costs for assisted living range from $30,000 in Joplin, to $45,000 in the St. Louis area. The annual cost of a semi-private room in a skilled nursing facility ranges from about $62,052 in Cape Girardeau to $59,280 in Columbia. 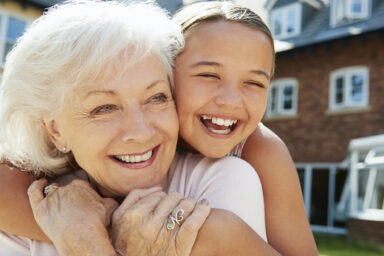 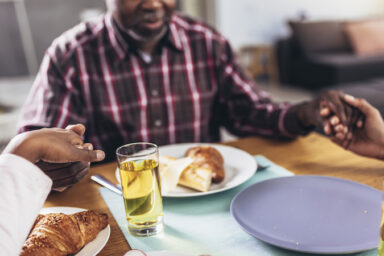