Beware Of Internet Romance Scams: When Love Seems Too Good to Be True 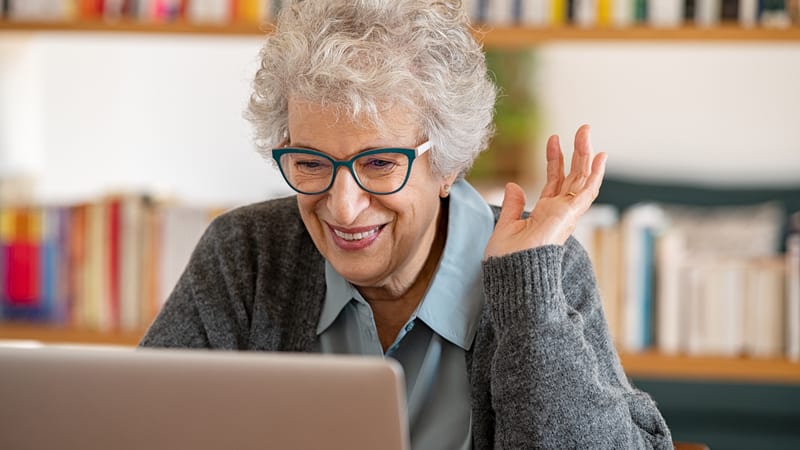 The way to a person’s bank account is through their heart. Or at least that’s what internet scammers have discovered. Pull at the heartstrings, make someone feel loved … and then ask for help – i.e., for money. The Federal Trade Commission reported that internet romance scams reached a record $304 million scammed off innocent victims in 2020. That’s up 50% from 2019 and represents a median dollar loss of $2,500 for individual victims. From 2016 to 2020, reported dollar losses increased more than fourfold; the number of reports nearly tripled.

According to the 2020 BBB Scam Tracker Risk Report, people ages 18–24 had the same median dollar loss for scams overall as that of ages 65+. Internet romance scams continued to be the riskiest scams for ages 55 through 64, and the third riskiest scams for ages 65-plus (behind travel/vacation/timeshare scams and online purchases). People of all ages, genders, racial backgrounds, and sexual orientation can become victims. Men are likely to lose more money in a scam, but women are more likely to be taken by romance scams.

Given this scary reality, how can you avoid becoming a victim?

Know the game to avoid being duped

Romance scammers prowl dating sites as well as popular social media sites like Instagram and Facebook. They create fake profiles and fictional backstories, then strike up a relationship with their targets.

Scammers “groom” their targets by building trust, affection, and even respect. They often say they’re temporarily living or traveling outside of the United States. (Thus they have an excuse why they can’t meet face to face.) Common fictitious professions include oil rig worker or mine owner, military, or medical professional with an international organization – all respectable professions, to build trust and respect.

The scammers may quickly suggest communicating directly by email or phone. (This way, if they’re banned from the dating or social media site, the target will be none the wiser and communication can continue.) They may want to chat several times a day, and they will pull the target in with professions of love and attraction. (After all, an infatuated target will listen to their heart and libido instead of their brain.) The scammer may drop a few hints about financial troubles or a sad story about family challenges. The scammer might also try to isolate victims from friends and families.

Then comes the sting: scammers make up a sob story and ask for money. Common tales behind requests for money include travel expenses to allegedly visit the victim or for a family emergency, for surgery or other medical expenses, and for customs fees or other fines.

Scammers ask people to pay by wiring money, with reload cards like MoneyPak, or with gift cards from vendors such as Amazon, iTunes, or Steam. These methods allow them to get cash quickly and anonymously.

One recent scam involves asking victims to set up a new bank account. The scammers transfer money into that account (either stolen money or a rubber check), then request that the “soulmate” wire the funds elsewhere. The victim has now become engaged in money laundering, or is simply that much poorer.

In a few cases victims have even convinced to fly overseas to meet their love only to be kidnapped and held for ransom.

To ensure you don’t get led astray by scammers, be wary anytime a new contact:

As you begin a new online relationship

If you become suspicious

Dating sites can lead to genuine relationships, and social media can provide worthwhile connections – with people who fall in love after getting to know who you really are! Genuine love will build over time, with patience and understanding.

Top 6 Ways to Find (Real) Romance as a Senior

Freelance writer Steve Cook gives his perspective on senior dating, a light look at the promise of connecting with experience ...
[Read More] 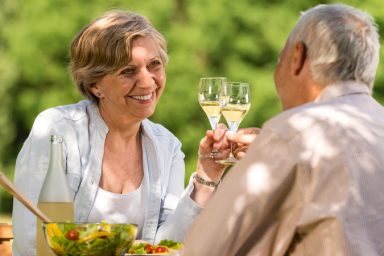 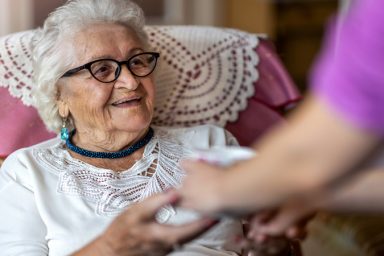