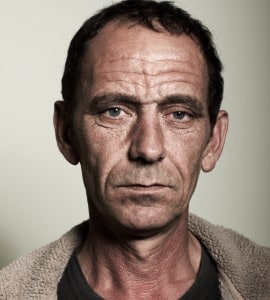 During this stage someone is quietly moving in on the elder, trying to get their trust by faking their affections while simultaneously and discretely manipulating and plotting against the elder:

–     Changes in relationship/social patterns with family, friends, and/or outside activities; signs the elder is becoming distant and withdrawn

–     someone is always too focused on discrediting a member in the family who is close to the elder every time you speak to them; means they’re trying to influence you against that person and get your help in breaking up the relationship that the person has with the elder; it’s another way of getting the elder isolated

Watch for more overt signs:

—
Gunta Krumins, B.A., P.M.P., is a credentialed high-level project manager with experience mainly in the nonprofit sector. An expert in the field of Emotional Abuse and Elder Abuse, Krumins wrote the book “The Detrimental Effects of Emotional Abuse” to fight for the rights of victims of abuse and to put an end to the cycle of abuse. For more information, please visit guntakrumins.tumblr.com. 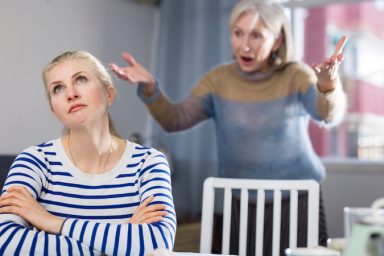