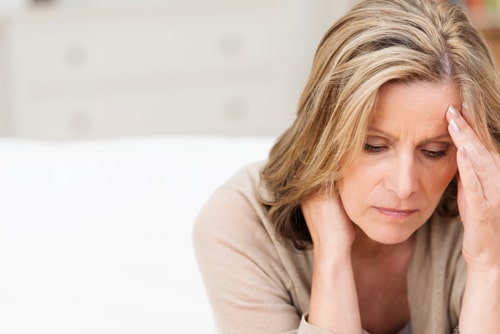 ‘You catch more flies with honey than vinegar’ is a simple proverb but one to be considered when having home care for a loved one.

Mr. Moore was a sweet man who had worked tirelessly to provide a very comfortable life for his family. He and his wife had raised three smart and successful children, they played an active role in the community and split their time between three homes. At 91 years old, he was confined to his bed while on hospice and the cancer was expected to take him within a few months.

Unfortunately, Cruella DeVil comes to mind when recalling his wife. Here’s a sampling. Both the hospice and home care nurses strongly recommended a hospital bed for Mr. Moore as it would allow him to be considerably more comfortable. Mrs. Moore wouldn’t hear of it as it would disrupt their bedroom décor. She was incredibly rude to the caregivers, constantly scolding the simplest of chores. She accused caregivers of not knowing how to properly make a peanut butter and jelly sandwich because their technique differed from hers even though the end result was the same and Mr. Moore was very satisfied with his favorite treat. The issues were endless: toilet paper rolls were to be hung a certain way, alternate bedding could not be used but you better not soil the custom-made bedding, and the oatmeal had better not bubble over in the microwave.   Her backlash was extreme and unwarranted, bringing many caregivers to tears. Sadly, the criticism never had anything to do with the care provided for Mr. Moore. Most days the wife left the home, and while she was out the caregivers could peacefully focus on caring for her husband, but when she returned she would just hover. In the first two weeks, we had 17 caregivers quit the case. We had never had a situation come even close.

I’m sure some are thinking this poor woman was anguished over the impending loss of her husband and just wasn’t herself. We considered that but their adult children told us they had been accustom to compensating for their mother’s rudeness their entire lives. Or you might be thinking just do things her way, that’s what she’s paying for you. I assure you that we prided ourselves on providing such customized care, but it became increasingly more difficult when orienting multiple new caregivers every day. In our 12 years of business, we had terminated only one case because of caregiver abuse. We were on the verge of doing but stayed the course because of the client and his children. However, we did tell them to lose our number should mother ever need care.

Having home care can be an intrusive but it is more likely a great stress reliever to the patient and the family. It should allow the family to have quality time with their loved one while the caregivers tend to the patient’s personal care needs so please be plentiful with the honey. 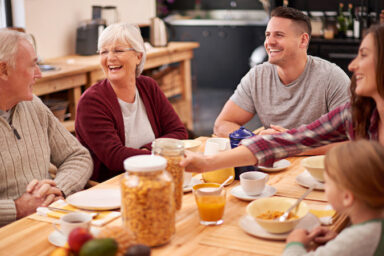 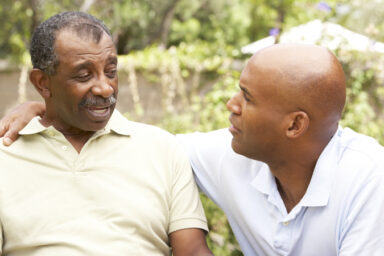