When Should You Get a CPAP Machine? 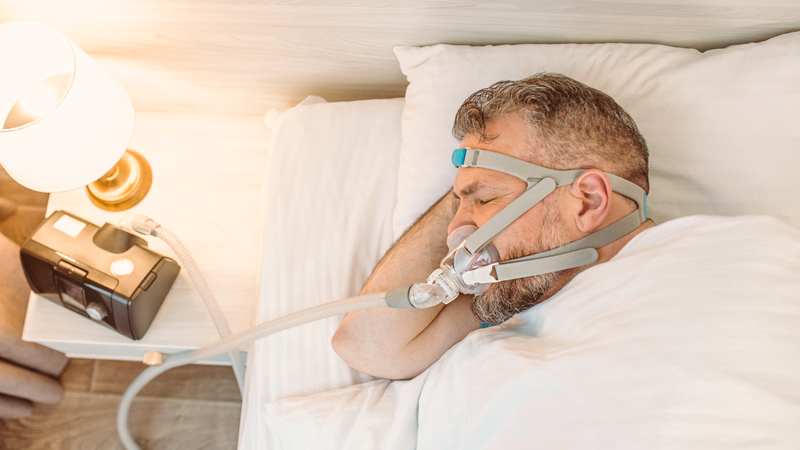 If you’re among the millions of individuals who have trouble sleeping, a CPAP machine may be the right solution to help you get your Z’s. We explore the symptoms of needing one, and help you answer the question yourself: when should you get a CPAP machine?

Millions of Americans snore, gasp, stop breathing, choke, and have difficulty staying asleep every night. They wake up the next morning with a dry mouth and a headache, often feeling as if they hadn’t slept at all. Most of these people suffer from sleep apnea, a potentially serious sleep disorder that constantly interrupts their breathing.

There are two primary types of sleep apnea:

Who is at the most risk for sleep apnea?

What is the most common therapy for sleep apnea?

Most people with obstructive sleep apnea benefit from positive airway pressure. A machine delivers air pressure through a piece that fits into or over your nose and mouth while you sleep. Called continuous positive airway pressure, or CPAP, the machine supplies constant air pressure that is a bit greater than the surrounding air. But it’s enough to keep the upper airway passages open, preventing snoring and obstructive sleep apnea.

When should you get a CPAP machine?

If you have certain sleep apnea symptoms, talk to your doctor. They will determine if you have obstructive sleep apnea and will likely recommend a CPAP machine. Those symptoms include:

Any of these symptoms could be a sign of obstructive sleep apnea. Because this is a serious condition, you should consult a doctor immediately after noticing the symptoms. Ignoring them can lead to complications.

What are some of the complications associated with sleep apnea?

Also, keep in mind that young people with obstructive sleep apnea often do poorly in school, and many of them end up with attention or behavior problems.

Better sleep could be right around the corner!

If you’re wondering about when should you get a CPAP machine, consult a professional to determine if this device could be the answer to a better night’s sleep. Your physical – and mental – health will benefit!

While the pandemic has made it easy to put off a trip to the dentist, the importance of dental care ...
[Read More] 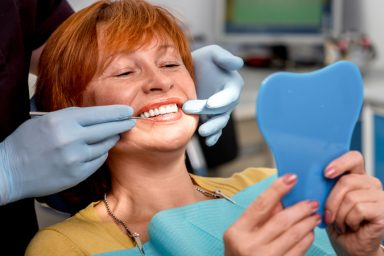 What is fun to eat, oh-so-tasty, but sometimes gets a bad rap and is actually healthy? Environmental Health looks at ...
[Read More] 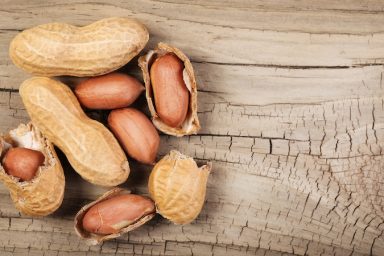