What Are the Signs of Elder Abuse? 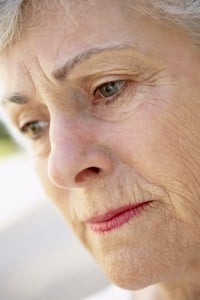 A recent news story about an 89 year old female resident of a rehabilitation facility suffering sexual abuse from a 19 year old facility employee made me cringe on many levels. Even though I worked in elder care for many years, I still shuttered and asked: What kind of person would do this? How could this happen in a facility full of staff? I was grateful though that the alleged perpetrator was arrested and hopefully justice will prevail.

One in ten older Americans are abused and neglected according to a study by the National Center on Elder Abuse (NCEA). Elder abuse happens in facilities as well as private homes. Approximately 90% of abusers are family members, most often adult children, spouses and partners.1   Family members who abuse drugs or alcohol, who have a mental/emotional illness, and who feel burdened by their caregiving responsibilities abuse at higher rates than those who do not.2

There was a very dysfunctional family of three sons and a mother with Alzheimer’s. The most responsible son, the one who was truly mother’s advocate, lived out of state. The middle son was capable but uninterested. The youngest son was emotionally disability and had some criminal history, and eventually had to reside with his mother. It became apparent that the disabled son regularly took advantage of his elderly mother while bathing her. This was not something the brothers wanted to hear, but they knew in their hearts that it was probably true. In most states, home care agencies and senior facilities are mandated reporters so in this instance, the home care agency notified Adult Protective Services. The son was removed from the home and home care was substantially increased. Financial deficiencies resulted in moving the mother to a memory care unit. Sadly she fell prey to attempted abuse in the facility; this time by a fellow resident.

According to the NCEA there are federal guidelines and then each state creates their definitions. Domestic Elder Abuse is committed by someone with whom there is a special relationship; a spouse, sibling, friend or caregiver. Institutional Abuse occurs in a facility setting, such as a nursing home, assisted living, group home, in which there is a legal obligation to provide an element of care or protection. There are five categories of elder mistreatment: physical abuse, emotional abuse, sexual abuse, exploitation and abandonment.

Unfortunately many abused seniors will experience more than one type of abuse. It’s important for family and friends to be attentive and know the warning signs, as most often the abused are reluctant or unable to report it. These are some indicators according to the NCEA:

Should you suspect abuse, it’s important to report it so it can be investigated. If the abuse is in a private home, then call the office of Adult Protective Services located in the county where the senior lives. If they reside in a senior facility, then the local Long-Term Care Ombudsman should be notified. Reports of abuse will be investigated by the appropriate outfit. Stay involved with the process and remain a vigilant advocate for your loved one. 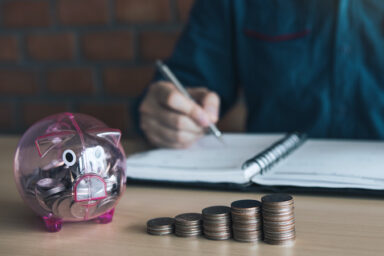