Seasonal Affective Disorder: What It Is, and How to Deal 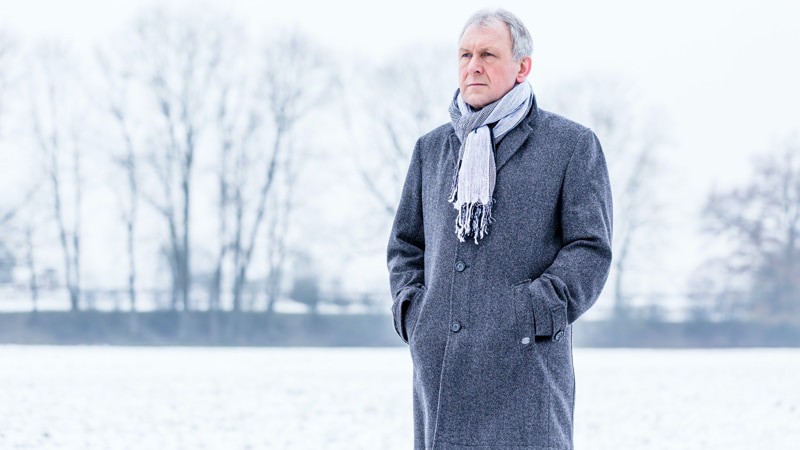 Do colder weather, cloudy days, and longer nights get you down? Do you find yourself feeling sad, anxious, or irritable as the days get shorter? Historically, the winter months have brought on mood changes – you’ve probably heard of the “winter blues,” or “cabin fever” from being cooped up indoors all winter. However, in the past few decades, researchers have been studying these seasonal mood changes. In 1984, Norman Rosenthal, who had recently moved from summer in South Africa to wintry New York, studied the changes in mood and behavior that come with the winter months. He was the first to diagnose this type of depression as seasonal affective disorder, or SAD.

While about 1 in 5 of us may feel the less severe “winter blues,” only about a tenth of Americans experience SAD. The onset of SAD usually happens between September and November. It’s more common among people who live in mountainous areas or areas that tend to be very cloudy.

What are the symptoms?

Seasonal affective disorder has different symptoms from the “winter blues” and is even different from other types of depression. One way to tell traditional depression from SAD is that while other types of depression usually come with a reduced appetite, SAD brings on an increased desire to sleep and eat. SAD sufferers often crave sweets and other carbohydrates. Doctors sometimes refer to this as an urge to “hibernate.” Other symptoms include a tendency to withdraw from friends and family, loss of libido, and difficulty concentrating.

SAD is seasonal. If your depressed feelings seem to start in autumn, but abate in March or April, a doctor might diagnose you with SAD. January and February seem to be the most difficult months for people with SAD. Sometimes SAD sufferers experience sudden mood changes or hypomania (over-activity) in spring.

Scientists aren’t entirely sure what causes SAD. One theory is that a lack of sunlight in the winter months – both sunlight’s decreased intensity and the decreased daylight hours – affect our bodies in some way. It may be that the lack of light affects our circadian rhythms, our natural body clocks. Less sunlight may disrupt our natural rhythms which, in turn, affects our behavior. Another light-related theory is that decreased exposure to sunlight changes how neurotransmitters, like serotonin and dopamine, are released. These chemicals regulate our mood and can affect our energy levels.

Other scientists have different theories. A 2014 study suggests that vitamin D deficiency might be behind SAD. Alan Stewart, psychology professor and researcher at the University of Georgia has studied vitamin D’s role in SAD, and suggested that, “Rather than being one of many factors, vitamin D could have a regulative role in the development of SAD.”

How is it treated?

Like all forms of depression, seasonal affective disorder is diagnosed and treated by a doctor. While symptoms of SAD do improve on their own as winter ends, it can be treated, so symptoms can improve more quickly. Doctors prescribe antidepressants, therapy, or a combination of both. Talk therapy, particularly cognitive behavior therapy seems to work well for SAD patients.

Light therapy is another common treatment for SAD. Light therapy consists of sitting in front of a light therapy box, a device which emits a very bright light while filtering out harmful UV rays. The therapy can take as little as 20 to 30 minutes a day. Exposure to this type of light boosts serotonin levels and can improve mood. Patients usually see some improvement within one or two weeks of starting light therapy. Some patients may begin light therapy proactively, in early fall, before their symptoms begin. Doctors also recommend spending time outdoors in natural sunlight. Staying active and connected with friends and family, exercising, eating healthy, and getting enough sleep can also help minimize the symptoms of SAD. 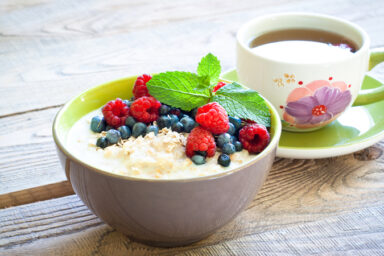