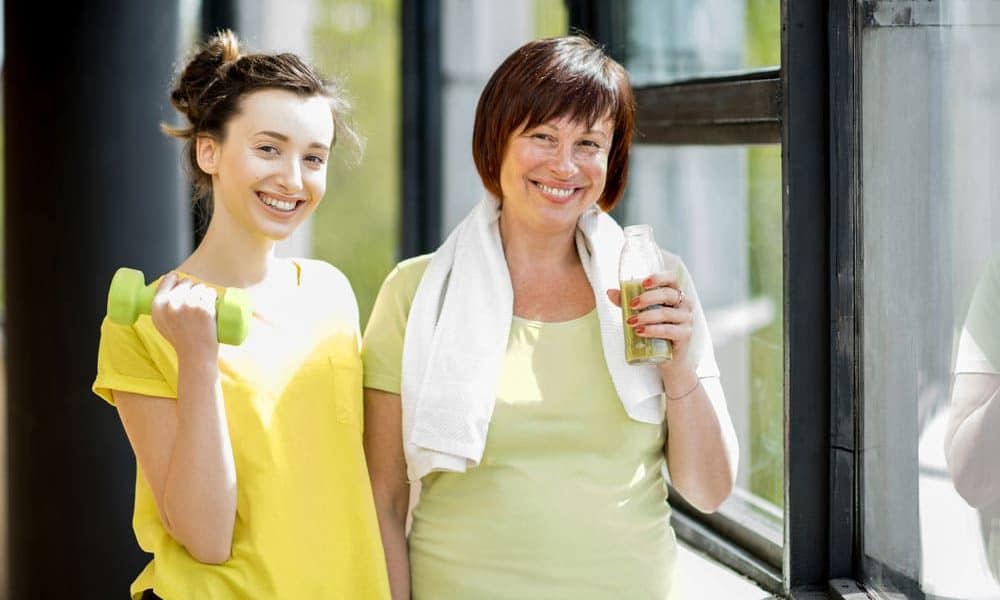 Exercising all your life? Your muscles could be much younger than your years…

You may think that becoming less agile and energetic is an inevitable part of aging. Not necessarily so, says a 2018 study of septuagenarians. Exercising while young sets your body up for success later down the road!

In this study, published in August in the Journal of Applied Physiology, researchers at Ball State University in Muncie, Indiana, compared the aerobic capacity and muscular health of seniors who had taken up running, and exercise in general, as a hobby in the ’70s to those who had had a much more sedentary lifestyle. The study also compared these recreational athletes, now in their 70s, to an active group of 20-somethings.

The outcome of the study was stunning. The muscles of the older athletes were pretty much indistinguishable from the younger study participants, who could’ve been their grandkids, and much more robust than their inactive peers. While the 70-somethings were aerobically inferior to their much younger counterparts, they surpassed the older group who didn’t exercise by approximately 40 percent. That made their cardiovascular health on par with people about 30 years younger.

While this study was small (only 28 older athletes) and didn’t factor in genetics, diet, income level or other information about health or lifestyle, countless comments in response to the The New York Times article, where the results were published in November, backed up its validity, if only anecdotally. These commenters, who were in their 60s and 70s and had been running, biking, swimming, etc., for decades, reported that they could run circles around their same-aged friends. And most of them enthusiastically said they planned to stay at it until they simply couldn’t anymore!

You probably can’t expect these same astounding results if you don’t hit the pavement or pool until later in life. However, starting to exercise at any age is the best thing you can do for your health, not just physically but also mentally and emotionally. Don’t forget to consult your physician before starting any new exercise regimen! 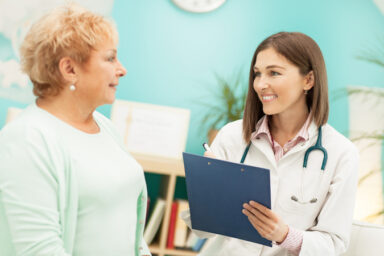 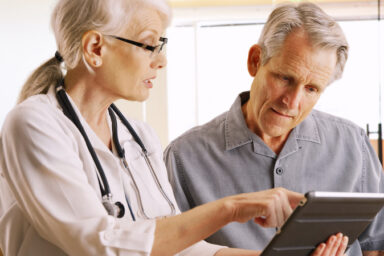