Are You Comfortable with a Surgeon Your Own Age or Older? 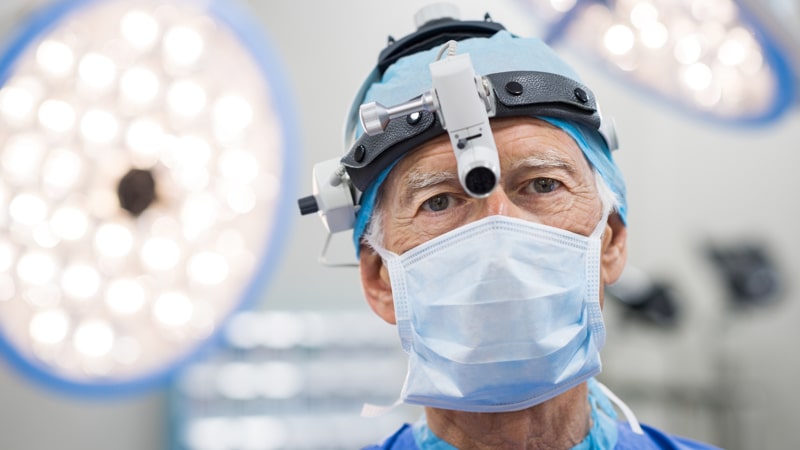 In a recent episode of New Amsterdam, an aging surgeon experiences problems during a procedure. The next time he heads to the operating room, he finds himself replaced by a younger colleague. With the American Medical Association reporting that about 25 percent of practicing doctors in 2015 were over the age of 65, this situation is a real one. However, the action taken by the real medical community hasn’t been nearly as expedient.

It’s just a fact that we all experience some level of physiological and cognitive decline as we age. Other industries, where workers’ competency can inalterably impact lives, acknowledge this fact and set age limits. Pilots’ and lighthouse keepers’ ages are capped at 65, FBI agents must turn in their badges at 57, and air traffic controllers are required to find a new profession at 56.

Why not surgeons, where fine motor skills, endurance and quick decision-making – skills that tend to diminish over time – are absolutely critical? According to a February New York Times article, part of the reason may be that there’s no definitive proof that older surgeons have poorer outcomes than their younger counterparts. Effectiveness varies widely from individual to individual and procedure to procedure.

One would assume then that surgeons would police themselves. But that’s not always the case. It’s difficult for anyone to recognize their own deficits and even harder to act on that humbling knowledge. The job of a surgeon is an extricable part of who they are; they’re not apt to walk away from that.

Most in the medical field believe that mandatory screening for older surgeons seems to be the answer. For example, Sinai Hospital has developed the Aging Surgeon Program, which is a comprehensive, multidisciplinary and objective evaluation for surgeons, while Stanford Health has created the Late Career Practitioner Policy, requiring their physicians over the age of 75 to be screened every two years. However, these hospitals are unfortunately among the scant few that have actually taken these steps.

While you shouldn’t rule out a surgeon on the basis of age, you should do your due diligence about his or her outcomes before you schedule that surgery. At the end of the day, you are your own best advocate when it comes to your health.

You have probably heard it hundreds of times: The foods you eat will play a significant role in keeping your ...
[Read More] 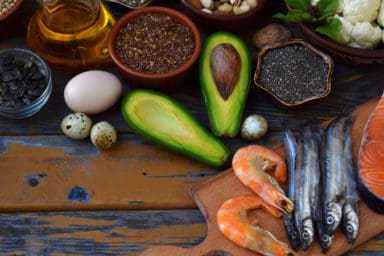 This Thanksgiving threatens to be like none other. Families will be separated not just by miles, but also because of ...
[Read More] 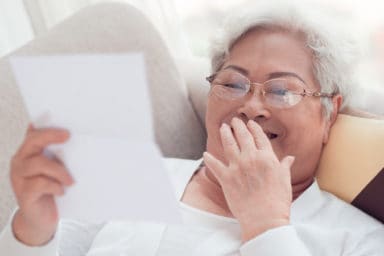