“Changing Minds”: the Impact of Our Language Skills 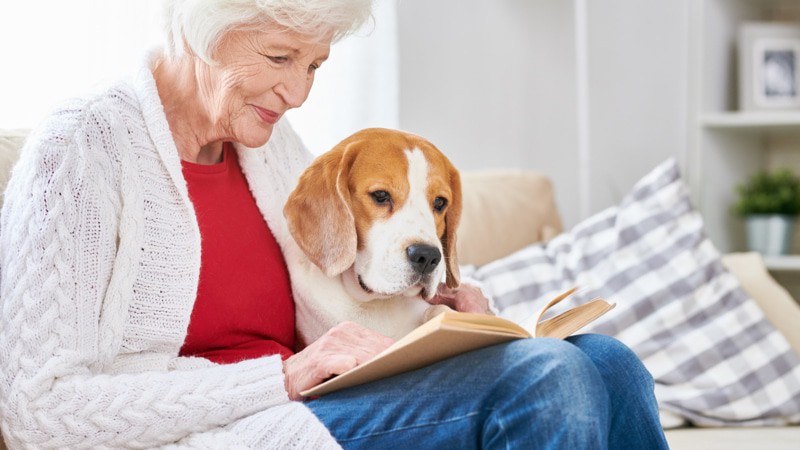 You might have those frustrating tip-of-the-tongue moments (“What’s that word again?!”) and can’t recall the names of people you meet as easily as you once could. However, a new book, Changing Minds: How Aging Affects Language and How Language Affects Aging, provides a good deal of assurance that age alone won’t significantly affect your language skills.

In fact, some facets of language can even flourish as you grow older, according to the research compiled in Changing Minds. In a 1995 Loyola University study pitting the vocabularies of retirement community residents against college students, the older participants won out by about 5,000 words!

Conversely, continuing to read, write, and converse can have an impact on aging. Below are some language-related activities to help keep your brain active and your whole body healthy:

When you learn a new language later in life, you’re giving your brain a good workout, which helps it function better. Plus, if you’re predisposed to Alzheimer’s, studies show that having learned a second language could delay its onset by several years.

Regularly writing in a journal – jotting down your experiences, thoughts, and emotions – has been found to reduce the risk of developing dementia.

A study by Yale University School of Public Health found that those who read fiction for at least 30 minutes a day lived on average two years longer than those who didn’t. By keeping your imagination active, the researchers theorize that you keep your brain active.

Loneliness has been shown to increase your risk of dementia. So, remaining connected with friends and family through letters, emails, and conversations may lower your chances of developing dementia down the road.

You may never have a command of language like Margaret Atwood, who at age 79 just published her latest novel, The Testaments, or Toni Morrison, whose final book, God Help the Child, came out when she was 84 (she passed away at 88 this year). However, you can expect to hold onto your ability to express yourself, communicate with others, and stretch your imagination into your later years.

It’s skill that’s certain to add depth to your life.

While mental health can be a very real issue for older adults, as real as for people of other age ...
[Read More] 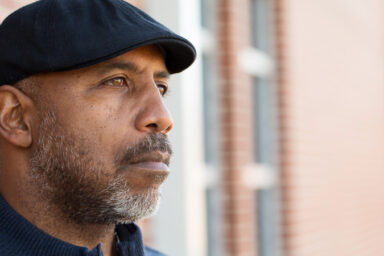 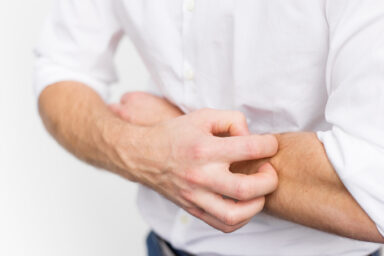