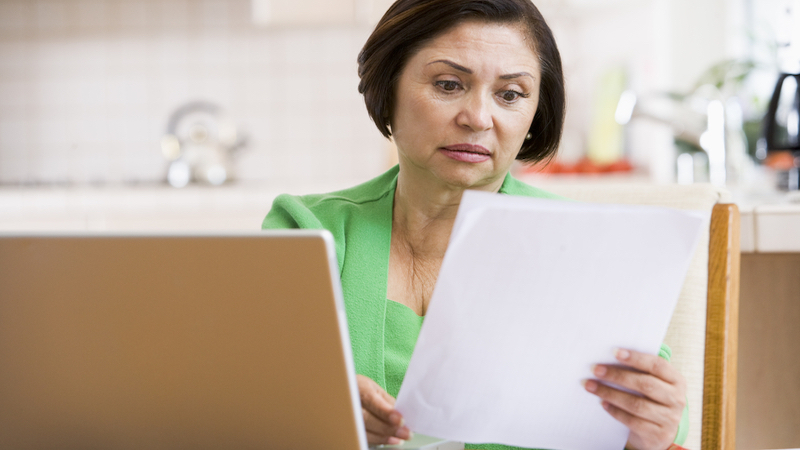 A 71-year-old California woman engaged with a scammer, but she was savvy enough to end the scam before it went too far. The scammer pretended to use credentials from two legitimate organizations: Norton LifeLock and the Better Business Bureau.

The woman received an email claiming to be from Norton LifeLock. She believe it was legitimate, so she called the number. The person she talked to on the phone convinced her it was time to renew her subscription to Norton LifeLock and offered to help her by logging on to her computer. She allowed him to log in.

The scammer stated he wanted to verify he was with LifeLock, so he printed out a letter that appeared to be from a Connecticut BBB address, signed by the BBB CEO – using the victim’s printer.

The scammer then had the victim log in to her bank account, stating he had overcharged her and would refund the money if she entered a special code that the scammer sent to her computer. She entered it, and money appeared in her account as bitcoin. Then she started getting suspicious.

While keeping the scammer on the phone, the woman went to a nearby friend’s house and called BBB for guidance. She then called Norton to see if the letter was from them (it was not), and she called her bank to verify if the scammer’s claims were legitimate (they were not).

Once the victim knew the claims were not true but part of this Norton LifeLock-BBB scam, she hung up the phone and turned off her computer.

Since the impostor had her cell number, he then started to text her, accusing her of being dishonest and getting him fired – demonstrating how scammers continue to prey on victims through harassment, guilt, and persistence.

A bevy of scamming techniques

All in all, the scammer in this Norton LifeLock-BBB Scam used a phishing email, impostored LifeLock and BBB, used a remote computer takeover (often used in tech support scams), a cryptocurrency scam, and then started smishing (sending fake texts pretending to be someone else).

Norton LifeLock Inc approved the following statement: “On May 12, 2022, BBB received a notice that the business’s name is being used by scammers who are impersonating BBB. The impostor sent letters impersonating BBB and Norton LifeLock Inc in a scheme to demand money from consumers. Please be advised that BBB does not send out mailers to consumers in regards to payments/collections for a business.”

The business asks consumers to review the Important tips to help you avoid fraudulent Norton support scams page of their website for guidance and tips on how to avoid scams.

The Better Business Bureau states that it does sometimes reach out to consumers and businesses via U.S. Mail or Canada Post; however, BBB will never ask for passwords, information to access your personal device, or personal information in a letter. If you are unsure if it’s really the BBB calling, tell the caller you will call them back and end the call so you can confirm. If you receive a letter in the mail from BBB, check the phone number on the letterhead and make sure it matches the BBB phone number listed on BBB.org. You can also reach out to your local BBB by calling them directly.

BBB serving Central Virginia serves Richmond, the Tri-Cities, Charlottesville, and Fredericksburg, as well as 42 surrounding counties from Fauquier to Mecklenburg and Northumberland to Amherst. The nonprofit organization was established in 1954 to advance responsible, honest, and ethical business practices and to promote customer confidence through self-regulation of business. Core services of BBB include business profiles, dispute resolution, truth-in advertising, scam warnings, consumer and business education, and charity review.

The Federal Trade Commission reports an uptick in scammers impersonating well-known businesses in an attempt to rip consumers off. Renewal ...
[Read More] 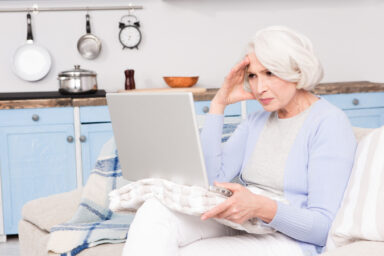 After her 83-year-old father engages in a whirlwind romance, a woman wonders, is her dad’s girlfriend scamming him? See what ...
[Read More] 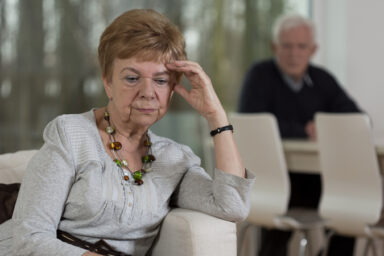