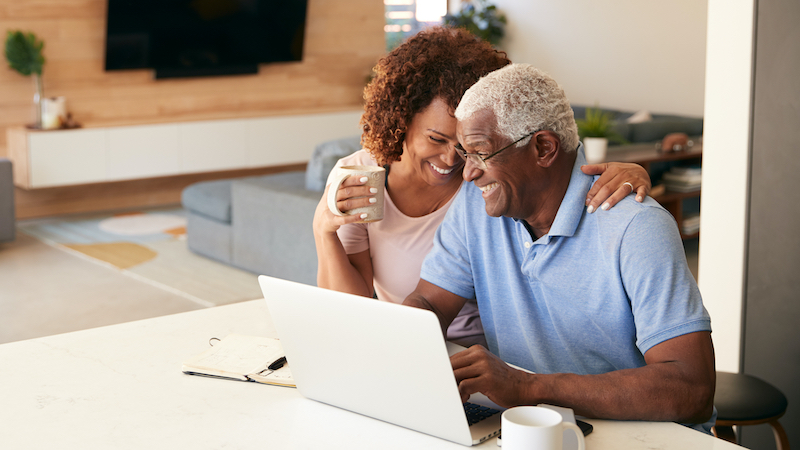 Once you’ve reached your retirement goal, you face another challenge: Figuring out how much of your savings you can safely withdraw each year without running out of money.

A guideline that has stood the test of time is the 4% rule, which was developed by William Bengen, an MIT graduate in aeronautics and astronautics who later became a certified financial planner.

How the 4% rule works in making retirement savings last

This provides a handy way to calculate whether you’ve saved enough to generate the amount of income you believe you’ll need in retirement. But a recent report by investment research firm Morningstar says retirees may want to consider a more conservative withdrawal rate of 3.3%. Under that scenario, a retiree with $1 million in savings would only be able to withdraw $33,000 in the first year of retirement.

Morningstar’s conclusion is based on a combination of high stock market valuations, which are unlikely to continue, and low yields on fixed-income investments. Its analysis assumes that a retiree has a portfolio consisting of 50% bonds and 50% stocks and will take withdrawals over 30 years.

Reducing the amount you withdraw every year means you’ll need to save more to generate the income you want. But there are steps retirees can take that will allow them to take larger withdrawals without increasing the risk that they’ll outlive their savings.

Delaying Social Security is one strategy. You’ll get an 8% credit for each year you delay taking benefits after full retirement age, or FRA, until age 70. (FRA is age 66 if you were born between 1943 and 1954 and gradually rises to 67 for younger people.) Plus, Social Security benefits receive an annual cost-of-living adjustment. 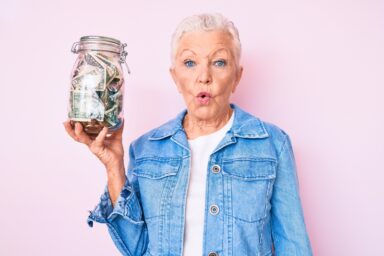