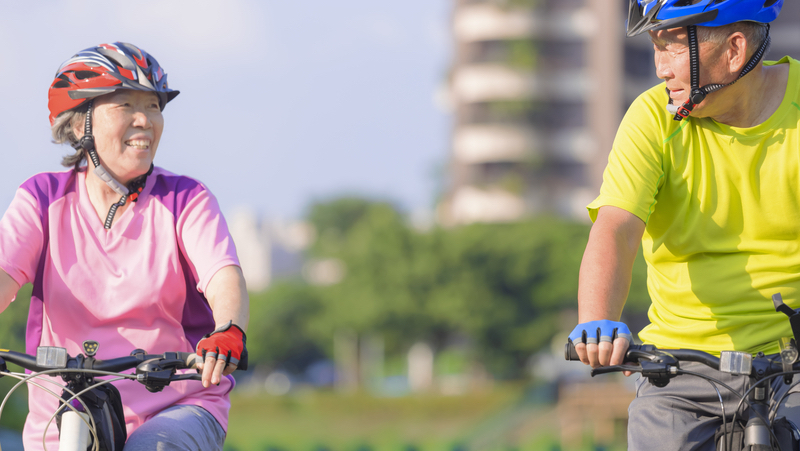 Time for a quiz: How would you describe your lifestyle in retirement? Research by the Employee Benefit Research Institute identified five distinct financial profiles among retirees ages 62 to 75 with less than $1 million in financial assets. See where you fit in.

Average retirees (28% of those surveyed) were more likely to report financial assets of $99,000 or less and annual income between $40,000 and $100,000. Just over half thought they had saved enough or more than enough for retirement. Defined-benefit plans and Social Security play a major role in their income. Half spend $2,999 or less monthly. The majority tend to believe their standard of living is unchanged from their working years. On average, they rated their satisfaction as 7.8 on a scale from 1 to 10.

Comfortable retirees (22%) were more likely to have financial assets between $99,000 and $320,000, and annual income between $40,000 and $100,000. Almost 75% said their retirement savings are sufficient or even exceed their needs. More than any other group, these retirees cited workplace retirement accounts, such as 401(k) plans and IRAs, in addition to Social Security, as their major source of income. Half of them spend less than $3,000 a month, and most think their standard of living hasn’t changed since their working years. They rated their satisfaction as 8.0 out of 10.

Affluent retirees (19%) were more likely to have financial assets of $320,000 or more and annual income of $100,000 or more. Only one in three said they plan to spend all or a significant portion of their retirement accounts. They also have access to more types of retirement income than retirees in other groups. Nearly one-fourth think their standard of living has increased since retirement. They rated their satisfaction level as 8.1 out of 10.

Struggling retirees (18%) had financial assets of $99,000 or less, and three out of four had income under $40,000 annually. This group has more renters than any other category, and 20% reported having unmanageable debt. Women, mostly from single-person households, made up the majority of respondents in this group. Social Security provided the bulk of their income, and access to other retirement income was the lowest of any group. The majority believe their standard of living is lower than when they were working, and their satisfaction level was only 5.8 out of 10.

5. “Just getting by” retirees

“Just getting by” retirees (12%) also tend to have low levels of financial assets and income. But in contrast to struggling retirees, half own their homes free and clear. About half reported having no debt, and most of those who did said it was manageable. Half believed they had saved enough for retirement. Most relied on Social Security as a major source of income, but they also had access to personal savings, defined-benefit plans and IRAs. About 75% spend less than $2,000 a month. Almost one-third think their standard of living has declined, but nearly half believe it remains the same as when they were employed. On the satisfaction scale, they scored 7.2 out of 10.

Bottom line of the financial profiles of retirees

Even though struggling retirees are a concern, overall the study was “pretty positive,” says Lori Lucas, president and CEO of EBRI. “We were pleasantly surprised that generally there was so much satisfaction in retirement, even among those who were just getting by.”

Janet Bodnar is editor at large at Kiplinger’s Personal Finance magazine. For more on this and similar money topics, visit Kiplinger.com. 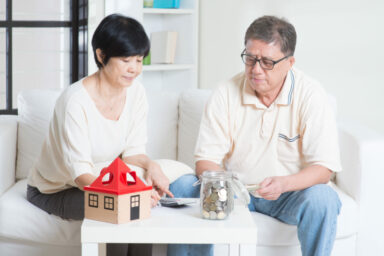