Musings on Afterlife, Science and His Wife’s Death 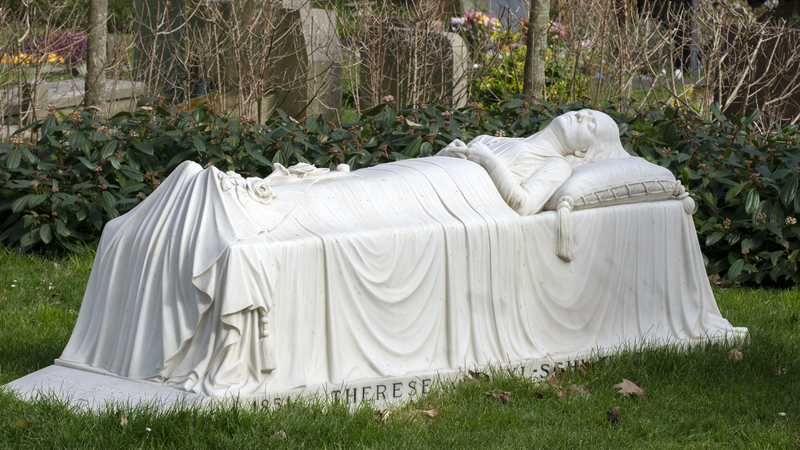 Columnist Robert C. Koehler ponders a panel discussion on consciousness and the afterlife and recalls events immediately after his wife’s death, 22 years earlier.

On a shrugged-off afternoon of YouTube wandering, I came upon this: “Is There Life After Death?”

Turns out it was a presentation by five professors at the University of Virginia, moderated, good God, by John Cleese. I more or less had no choice but to click the link and listen – and doing so pushed me into places I’d never been before, into a universe of questions and wonder. This wasn’t so much because I learned anything new. It was because these profs, who belonged to the university’s Division of Perceptual Studies, were neuroscientists groping to understand the nature of consciousness beyond the physical realm.

Perhaps consciousness isn’t sheerly a manifestation – a side effect – of the brain’s physical functioning. Could “something” exist beyond the brain? If so, what?

One of the professors, Ed Kelly, put it this way, in a separate discussion with Cleese: “What we study challenges deeply held beliefs. Some can tolerate it, some can’t. It’s like a religious thing: heresy in the temple of science.”

I love heresy! I love challenges to our certainties, including the certainties of science. This was, so it seemed, science meeting the soul. And to my amazement, as they talked about matters such as out-of-body experiences, near-death experiences and other puzzling phenomena they are researching, they began tearing loose my own deepest wonderment, which happened in the immediate aftermath of the death of my wife 22 years ago. I had never thought about it in a larger, much less a science-based, context before.

Here’s how the Division of Perceptual Studies describes its work: “Current mainstream science and philosophy portray mind, personality and consciousness as nothing more than byproducts of brain activity encased within our skulls and vanishing at death. Through its research, DOPS strives to challenge this entrenched mainstream view by rigorously evaluating empirical evidence suggesting that consciousness survives death and that mind and brain are distinct and separable.”

They add: “… science urgently needs to extend in directions that will allow it to accommodate genuine spiritual experiences without loss of scientific integrity.”

And suddenly I heard a 6-year-old girl declare: “Mommy, somebody’s having a baby.”

An afterlife, immediately after a death

I had always assumed this experience was unique, completely personal: mine and mine alone. The fact that it’s not – the fact that it could be part of a “collective beyond” – has had a shocking impact on me, bringing it, you might say, to new life and somehow intensifying the impact it has on me. While I have talked about it freely over the years, I have never written about it, never shared it in such a public forum.

My wife, Barbara, died of pancreatic cancer in May of 1998. She was 50 years old. She had had surgery nine months previously, but the cancer had metastasized by then and the medical world had no further help to offer. We reached beyond the medical world to alternative and spiritual sources and she survived nine more months – sacred months. Life had suddenly become precious beyond all previous understanding.

But slowly the inevitable happened. She was bed-ridden only for the last week of her life; and on the final day, in her final hours, I sat at her bedside. Because the cancer had spread to her digestive system, eating and digestion had become a difficult process and she had turned to skin and bones, but as I sat next to my dying wife, with a Chopin cassette tape playing, a remarkable change began to occur. As her breathing slowed … how can I describe this? It was almost as though her face began to glow. The pain seemed to be lifting. A relaxed beauty returned to her face.

And then it started to rain. I looked up. Raindrops spattered against the window. When I looked back at her, she had passed on.

The moment remains a vivid memory, but a short while later something happened that expanded its meaning and significance beyond credulity. Eventually I began calling people, telling them that Barbara had died. One of the people I called was our good friend Chris. I told her about the rain. “When I looked back, she was gone.”

“I remember the rain,” Chris said. She and her younger daughter, Becky, were in the car, headed somewhere. Becky, age 6, had truly loved Barbara, had caller her “my second mom.” When it started to rain, Chris said, all of a sudden Becky got totally silent. She just sat there. Finally, she said, “Mommy, somebody’s having a baby.”

She sat in silence again. Then she said: “Mommy, Barbara’s having a baby.”

This was at the moment of Barbara’s death.

The impact of hearing this story remains indescribable. Grief plus incomprehensible awe. Ever since, I have maintained a sense of open wonderment – a sense of possibility well beyond logic and conventional certainty. Death is … a means of giving birth? Or something?

I keep the story in my heart. I do not ask it to bloom beyond itself. But I keep it as a talisman, a tiny fragment of the infinite unknown that has fallen into my life. There’s more to this thing called life than we can possibly understand, but there are clues. And there is hope.

And now I learn that there are scientists looking beyond the certainties of their world, examining these spiritual clues, which, it turns out, are stunningly prevalent. Suddenly I feel as though humanity is giving birth to its future.

Also from Robert Koehler: Reflections on life from geezerhood

Robert Koehler is an award-winning, Chicago-based journalist and nationally syndicated writer. His book, “Courage Grows Strong at the Wound,” is still available. Contact him at koehlercw@gmail.com, visit his website at commonwonders.com or listen to him at Voices of Peace radio.

PHOTO CAPTION OF FEATURE IMAGE: Grave of the Painter Therese Van Duyl-Schwartze at the Nieuwe Ooster at Amsterdam the Netherlands 2020. By Robert Van ‘t Hoenderdaal, Dreamstime.

As an Amazon Associate, Seniors Guide earns from qualifying purchases of linked books and other products. 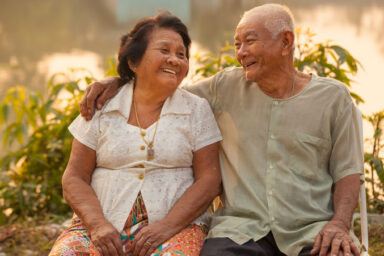 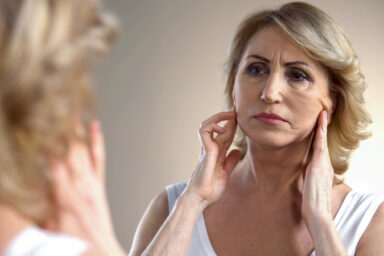