Bridge Jobs: Good for Your Wallet and Your Health 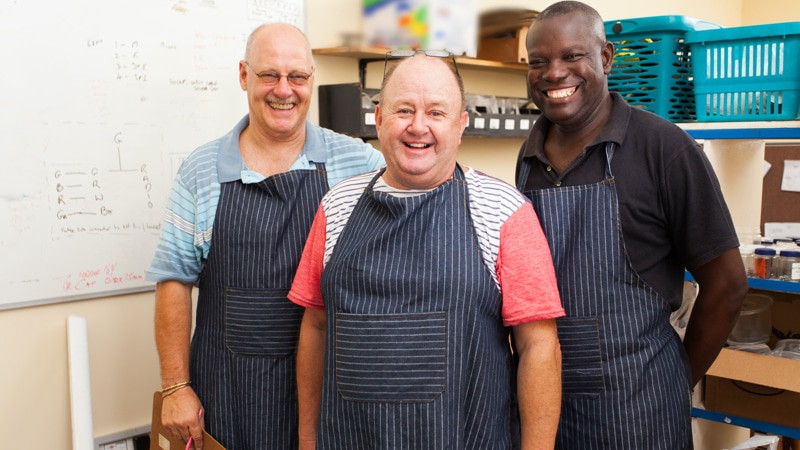 It used to be that one’s work life was divided into two distinct stages. There was the first stage when you put your nose to the grindstone for 40+ hours a week and didn’t move it away from that grindstone for 40+ years. Then there were the 10 or 20 years at the end when you left anything remotely related to work behind and gardened, traveled, played with the grandkids, and rocked on the front porch until your heart’s content. But now – we have bridge jobs!

These days, the demarcation between work and retirement is much blurrier. People aren’t hanging up their briefcases as early as they used to, but many also aren’t pushing themselves as tirelessly during that final chapter either. Instead, quite a few seniors are moving from their demanding career positions to more flexible and rewarding “bridge jobs.” These transitional positions allow them to not only remain in the workforce longer but also gradually adjust to the day when their lives won’t revolve around work anymore.

Why the shift in mindset? Many prospective retirees likely aren’t prepared for their earning years to end just yet. But it’s about more than just the money for most. Older employees also dread losing that feeling of purpose and involvement that they get from a job. In other words, work from bridge jobs gives them a reason to get out of bed in the morning. Plus, they may have watched their parents become “old” with the isolation of retirement and want to keep history from repeating itself.

Some seniors remain in their chosen field, however in a role with fewer hours or fewer responsibilities. Other seniors focus on causes that are meaningful to them, seeking volunteer work or paying positions. One woman, who was passionate about the mission of her local botanical garden, volunteered there for a year. When a paying position became available, she had already proven her worth and landed the job. And those with the entrepreneurial spirit turn something they love to do (making jewelry, baking, tech support, dog walking, etc.) into a small business. The bottom line is that most seniors are removing the stress and obligation and doing something they enjoy instead.

Reaping the Benefits of Bridge Jobs

Remaining active and productive into one’s later years can yield significant benefits. The mental stimulation gained from learning new things and continued social interaction can help stave off cognitive decline. Those who continue to contribute in some capacity are definitely happier and more fulfilled. Plus, there’s some evidence that working past retirement age may even lead to a longer, healthier life.

Retirement has changed over the past few decades, leaving many retirees looking for second acts after retirement. When lifespans were ...
[Read More] 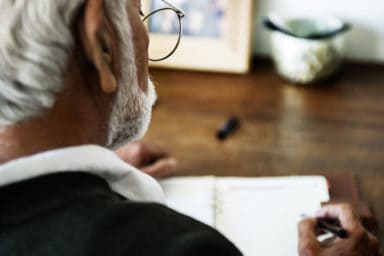 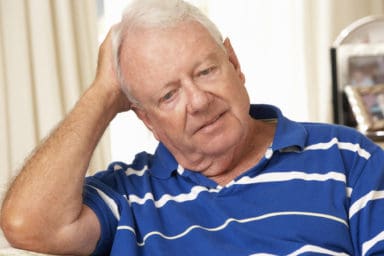