Is Aid-in-Dying a Violation of Doctors’ Role as Healers? 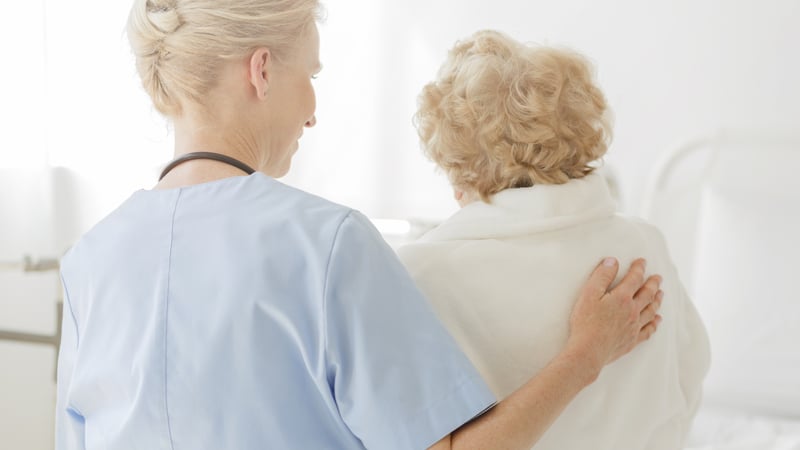 Back in the ‘90s, Dr. Jack Kevorkian made headlines by helping many terminally ill patients end their lives and their suffering. While “Dr. Death” went to prison for eight years for his illegal acts, physician-assisted suicide, or aid-in-dying as it’s now more commonly known, was legalized in Oregon only a handful of years later. Over the years, more states, including California, Colorado, Hawaii, Oregon, Montana, Vermont, Washington as well as the District of Columbia, have jumped on the bandwagon. In August 2019 and September 2019, New Jersey and Maine will follow suit.

The tide is definitely turning in favor of aid-in-dying – with about 66 percent of Americans supporting it – however, it’s still a hotly debated topic, particularly in the medical community. The official opinion of the American Medical Association (AMA) states that “physician-assisted suicide and euthanasia are fundamentally incompatible with the physician’s role as healer, would be difficult or impossible to control and would pose serious societal risks.”

According to Dr. Ira Byock, a ­palliative-care doctor and chief medical officer for the Institute for Human Caring in Torrance, CA, many patients are seeking this last resort, not necessarily because of pain, but because they have lost their autonomy, their dignity and their enjoyment of life. In his view, allowing terminally ill patients to end their lives for this reason could lead to others wanting to do the same. (Currently, aid-in-dying is legal only for terminally ill patients, or those with a life expectancy of six months or less.)

“Plenty of other people face those same conditions,” Byock, told The Washington Post in 2018, citing severe arthritis and depression as examples. “Once we go down this road, it’s a slippery slope.”

However, others in the medical community justify aid-in-dying for this very same reason.

A Life Worth Living

Initially, Ann Jackson, the former CEO of the Oregon Hospice Association, believed that palliative care effectively addressed the needs of patients in the last stages of life. But she has since come to realize that simply relieving a patient’s symptoms sometimes isn’t enough.

“We may be able to address pain and symptoms, but we cannot address the futility some people feel at the end of life, the suffering they feel over their loss of autonomy,” Jackson noted in the aforementioned The Washington Post article.

These days, some physicians are contemplating the meaning of “do no harm.” Is allowing patients this degree of suffering, in fact, more harmful than helping them circumvent it?

In a 2018 CNN story, Dr. Robert Klitzman described watching his father battle leukemia. The chemotherapy was aggressive and the resulting nausea debilitating. The 78-year-old survivor of the Great Depression and past open-heart surgery lost weight and became increasingly weak.

Despite how diminished the older man’s life had become, the doctors continued their campaign to keep him alive.

“As a doctor, the idea that I should help patients end their lives makes me uncomfortable; my medical education inculcated the need always to help patients as much as possible,” Klitzman wrote in this article.

But his personal experience gave Klitzman a completely different perspective: “Sadly, it took my father’s suffering to teach me what medical school did not: At a certain point, the suffering of ongoing treatment does not constitute a life worth living.” 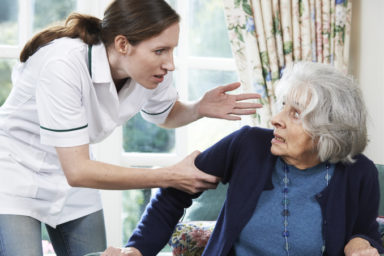 Seniors Guide looks at the realities of eating disorders in older adults, including anorexia and bulimia in seniors, and at ...
[Read More] 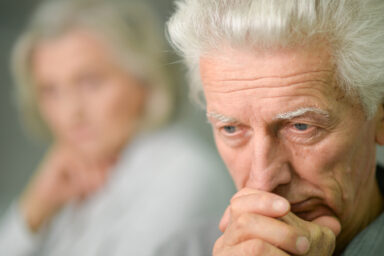