Aduhelm, the New Alzheimer’s Drug: What You Need to Know 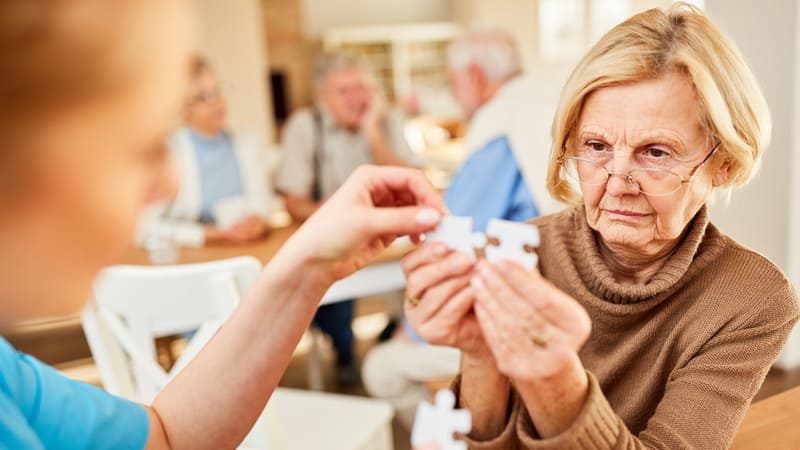 The FDA has just approved the first new Alzheimer’s treatment drug in nearly 20 years – called Aduhelm. As such, the latest weapon in the war against Alzheimer’s should have been greeted with unbridled enthusiasm. Instead, the wonder drug has many experts “wondering” whether it will be nearly as effective as proponents are touting it to be.

From the drug maker Biogen, Aduhelm (also known as Aducanumab) is designed to slow down the progression of Alzheimer’s, a degenerative dementia disease afflicting over six million older adults. However, the controversy surrounding its approval casts a pall over what could have been one of the most noteworthy recent announcements in health care for seniors.

Here is what you should know about it.

How does the Aduhelm drug work?

Researchers have found that a protein called beta-amyloid proliferates and turns into clumps of plaque in the brains of those with Alzheimer’s. The toxic protein buildup results in the atrophy and death of brain cells with the inevitable loss of cognitive abilities.

Aduhelm treats Alzheimer’s disease in its early stages by removing the beta-amyloid protein buildup. The drug enters the brain in relatively low concentrations, attaching to the beta-amyloid plaques. It then stimulates the immune system to help break up and remove the plaques.

But some health experts remain unconvinced that the drug will slow the progression of Alzheimer’s since late-stage clinical trials produced mixed results. Some skeptics include those on an external advisory committee to the FDA, with three members of the FDA’s neurological drug advisory committee resigning after the agency granted accelerated approval to Aduhelm.

Will those who need Aduhelm be able to afford it?

Aduhelm’s $56,000 annual price tag is just the start of potentially higher health care costs for older Americans. For example, seniors could face increased premiums, 20 percent of the drug’s price, or thousands of dollars in PET scan fees or spinal taps to verify the presence of amyloid plaque in the brain.

Patients must take the drug intravenously in a health care setting, causing it to fall under Medicare Part B. However, the Centers for Medicare and Medicaid Services had previously decided not to cover the PET scans used in Biogen’s clinical trials to determine if a patient has the amyloid buildups. So now, there is pressure on the federal Medicare agency to cover the cost of the diagnosis. In addition, individual states will also feel the pressure to cover the Aduhelm cost in their Medicaid programs.

The potential Aduhelm side effects

In addition to questions about its efficacy and costs, there are also concerns that Aduhelm could cause serious side effects, including:
Amyloid Related Imaging Abnormalities or “ARIA.” ARIA is a frequent and potentially severe side effect that typically does not cause any symptoms. It manifests as temporary swelling in areas of the brain and eventually goes away on its own. Some may also have small spots of bleeding on the brain’s surface along with the swelling. While most people with swelling will not experience any symptoms, those that do could have the following:

Physicians do magnetic resonance imaging (MRI) scans before and during treatments to check for ARIA.

Can the federal budget handle Aduhelm?

Biogen has estimated that Aduhelm could apply to as many as 1.5 million people. But, according to the nonpartisan Kaiser Family Foundation, if just 1 million were approved for this treatment under Medicare, it would cost the government $57 billion a year – $20 billion more than Medicare Part B spent on all drugs combined in 2019!

Medicare patients who do not have supplemental insurance would need to come up with 20 percent of the cost of their treatment, or around $11,500 per year. And the premiums for supplemental plans that do cover the medicine will likely skyrocket.

Unsurprisingly, there is a universal concern that the U.S. could be moving toward the worst of both worlds: one in which taxpayers and patients are crushed under the financial weight of a treatment whose benefits are uncertain. 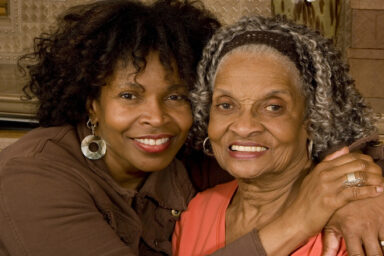