Is It Still Safe to Have a Gun in the House? 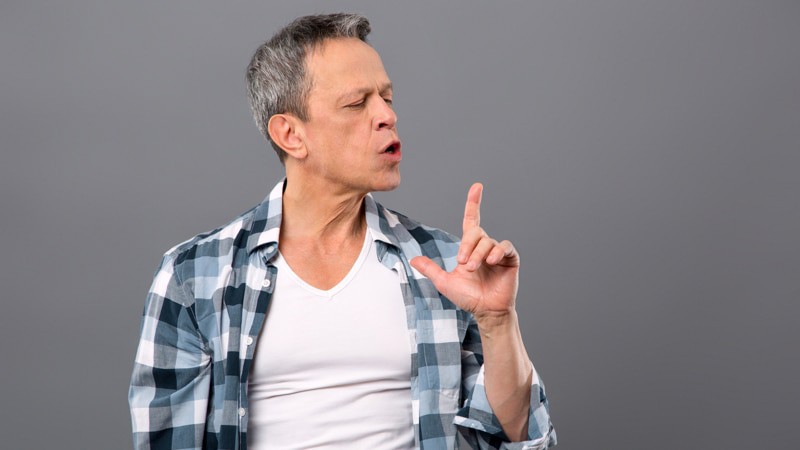 Estimates show that nearly half of those over 65 either own a gun or have one in their household. And about 5.6 million people within that same age group also have Alzheimer’s. Despite all the talk about gun control in this country, few people have even considered the dangers of those with Alzheimer’s or other forms of dementia having guns right at their fingertips.

This population is often overlooked because no one wants to believe that their loved ones would ever use their guns to hurt them or themselves. And under normal circumstances, they wouldn’t. But dementia, which often causes those suffering from it to become confused, angry, agitated, paranoid, and even fearful of the people they have always trusted, is not a normal circumstance. Those with dementia often do and say things that are completely out of character, like using a gun against someone they bought that gun to protect.

That’s why it’s so important to talk with your loved ones about what to do with their guns now. According to a November 2018 NPR story, most gun owners feel like their firearms are an intrinsic part of who they are, so it’s crucial to tread lightly on this subject. While you’re asking questions about the location of their guns and to whom to give the guns or where to lock them up, should the time come, use words like “retiring,” instead of  “giving up” their guns. And have this conversation as early as possible so they’re able to make most of the decisions for themselves.

Gun control shouldn’t only be about keeping guns out of the hands of past offenders or those who are too young or who suffer from mental illness. When you don’t trust someone to drive or even cook their own meals anymore, should you trust them to have a gun at their bedside? It’s a difficult conversation to have, but one that needs to happen before it’s too late.

Dementia is an "umbrella" term for several medical conditions that cause memory loss and diminishing language and problem-solving abilities. Alzheimer's ...
[Read More] 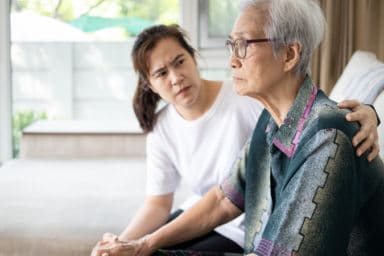 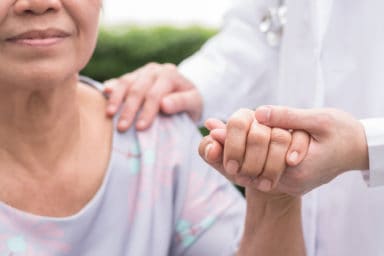