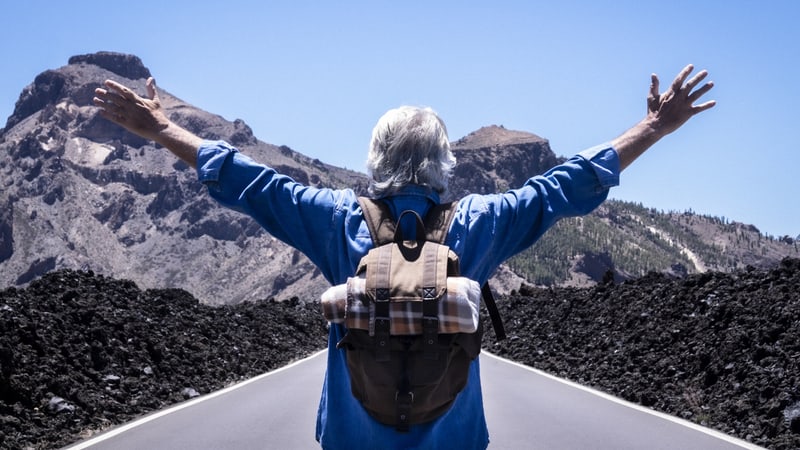 As we get closer to retirement, many of us as baby boomers ponder the possibility of living abroad. As the commitments to career and childrearing ease, the sirens are calling! The world is chock full of desirable places to retire, so we’ve narrowed the list to 10 best places to retire abroad.

Safety: Few want to live in a fortress and worry about safety during retirement years. With one minor exception, noted below, these countries all rank as very safe, according the U.S. State Department. If the State Department warns against terrorism, kidnappings, civil unrest, armed conflict, or significant crime, that country is not on this list!

Cost of living: We chose moderately priced destinations, not the absolute cheapest (which often have issues with crime) or the most expensive.

Deciding Where to Retire Abroad: Choosing the Best Option for You

Cost of living is equivalent to the states and British English, with a sprinkling of Māori, is widely spoken.

The contrast between Asian and American culture can make the transition thrilling – or intimidating. If you’re open to the differences, you can find plenty of Asian destinations that are affordable, exotic, and welcoming – including Taiwan.

For a big-city retirement, the country’s capital, Taipei, presents a mix of the Jetsons meet the Flintstones, innovation and history. The city’s technology reflects the future. Architecture and culture reflect the city’s long history.

Taiwan is clean, safe, and attractive. The comforts, cost of living, accessible medical system, friendly locals, and amenities will quickly win you over.

Vietnam: A thousand miles long, and even more opportunities

The exuberance is palpable in Vietnam, and living is affordable and safe. The French fingerprint from years of occupation can be seen in architecture, sidewalk bistros, tree-lined streets, and cuisine. People are polite, friendly, and welcoming; the country has the most progressive LGBTQ laws in Southeast Asia. This gorgeous country boasts 2,000 miles of beachfront, plus scenic mountains, stunning karst towers, fertile rice paddies, and bustling cities.

Are you looking for a beautiful, bustling seaside resort or tropical island to call home? Thailand has your number. How about a small coastal village, with reasonable prices and a slower pace of life? Thailand has that, too. Or a big city, bustling with life and activities? Bangkok is for you. Or an affordable historic walled city that embraces local traditions and culture plus modern amenities? Chiang Mai, in Thailand’s mountainous north, is a favorite of expats.

Especially in urban areas, the people are tolerant, including gay friendly. And the food, popular worldwide, is already familiar to most visitors.

Tourists flock have long flocked to Greece – especially Athens and historic ruins. However, plenty of countryside and off-the-beaten-path sites lie removed from the bustle of wandering visitors and offer more affordable living.

“Malta blends the best of southern-European graciousness with one of the best qualities of life to be found in Europe,” says expat Mary Charlebois. “First-world standards of service and infrastructure, a wealth of historical and architectural treasures from its eons of history, and the sparkling Mediterranean.” Plus, Malta’s location provides a perfect launch point for travel to Europe, Africa, and the Middle East.

Malta’s sea-kissed climate is pleasantly sunny. Summers are hot and dry, and winters are typically mild.

For such a relatively small country, the Dominican Republic has much to offer. In addition to more than 1,000 miles of coastline and beautiful Caribbean beaches, the landscape includes mountains, plains, deserts, and rainforests.

The Dominican Republic makes expat retirement easy. The government requires simply a stable, modest income. The low cost of living allows an American retiree to live comfortably. The number of expats eases adjustment to a new home and provides shades of the Western lifestyle. Favorite locations for expats include Santo Domingo and Santiago for city life, Puerto Plata for an affordable lifestyle, Las Terrenas and Samaná in the northeast peninsula, and Jarabacoa in the mountains.

The tropical maritime climate rounds out the country’s easy life; whether you’re on the beach or exploring the rainforests and mountains, it’s among the best places to retire abroad.

Costa Rica: A way of life

“Pura vida” – “pure life” – reflects Costa Ricans’ laidback, easygoing attitude. The country boasts stunning Caribbean beaches and picturesque beach towns in the east, mirrored along the Pacific Ocean in the west. Between the coasts, the beauty flows over rainforests, volcanoes, and wildlife-filled jungles, featuring natural hot springs, villages, and resorts. Those in search of big city attractions can find them in the Central Valley and San José.

One of the original “blue zones” was identified in Costa Rica, where people live long, happy, and healthy lives. Given the abundance of fresh seafood and produce as well as the preferences for walking and biking, that’s no surprise. The country’s pura vida can be punctuated with outdoor adventures or simply chilling alongside nature’s showcases. Members of the LGBTQ community find a welcome, too, especially in Tico cities.

The weather is warm year-round, with a dry season (December to April) and a rainy season (May to November). Most Ticos speak only Spanish. Petty crime can be an issue, especially in the tourist areas, but simple, smart precautions keep you safe.

Belize: A little piece of paradise

The country welcomes expats who wish to become residents or open a business, and the people are warm and welcoming.

In winter, the temperature rarely falls below 60 degrees, while the summer is around 86 degrees. May ushers in the rainy season till November, while February to May see the dry season. Languages spoken include English (and plenty of it), Spanish, Creole, and Mayan dialects. Two favorite areas for resettling are Northern Belize and Ambergris Caye. 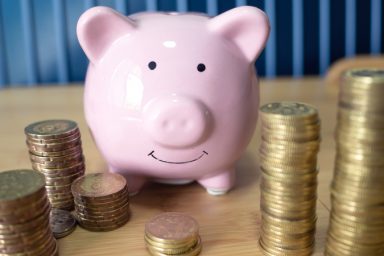