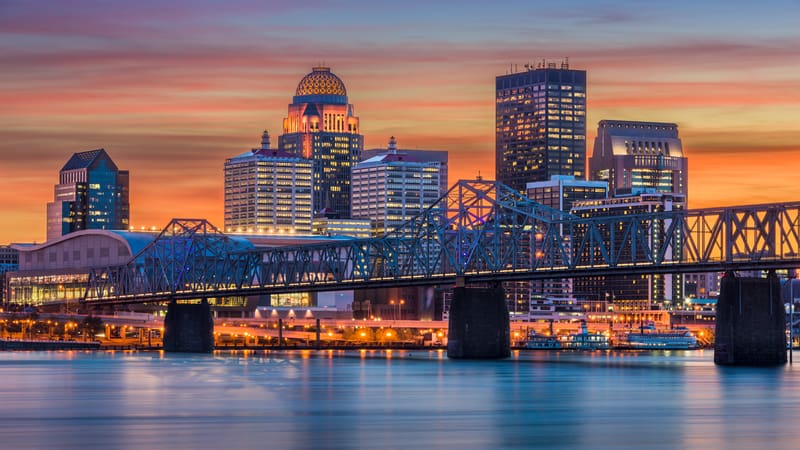 This friendly, historic city has been around for centuries – and has the personality to prove it. As the largest city in Kentucky, Louisville boasts tons of culture and attractions year-round. But, the city is still welcoming and leisurely enough for its residents to enjoy a slow-paced kind of lifestyle – which explains why many retirees find reasons to retire in Louisville every year!

Located on the north border of Kentucky right next to Indiana, Louisville is, in fact, within a single day’s drive of two-thirds of the US population! For residents who have loved ones in other cities or states, it’s the perfect spot for easy access around the country.

In addition, the city is also in close proximity to multiple other destinations for a quick day trip or a long weekend escape. Cincinnati, for instance, is just a two-hour drive northeast. Even closer, just over an hour away, is Lexington. Or head north for everything that Indianapolis has to offer – also just two hours away!

2. An Affordable Cost of Living

Overall, Louisville has an 8% lower cost of living compared to the U.S. average. As a bonus, taxes are relatively low and the state of Kentucky doesn’t tax retirement income for veterans!

For fellow residents and visitors alike, the locals of Louisville are quick to welcome others into the community. Kentucky itself boasts unfiltered southern charm, and Louisville is no exception. In fact, the city is home to Age-Friendly Louisville, a local initiative that works to help seniors stay active and engaged in the community. This inclusive program is one of the many reasons to retire in Louisville!

Louisville exhibits all four seasons, a major perk for those who enjoy experiencing the cyclical change in weather. That being said, the temperature in the area is still reasonably mild – even wintertime is manageable in this part of the state.

And best of all, Louisville has ample opportunities to soak in its premium weather. The area is sprinkled with spacious and idyllic parks, such as Iroquois Park – over 730 acres of trails, fresh air, panoramic views, and even an open-air amphitheater. Or Waterfront Park, located directly alongside the Ohio River.

5. A Community Steeped in Tradition and History

For example, it is – of course – home to the famed Kentucky Derby, a local and glorified tradition since 1875. Locals and visitors alike congregate at Churchill Downs every spring for the race, with over 150,000 attendees each year!

For any bourbon lovers, Kentucky has almost become synonymous with this popular beverage. As the location of its inception back in the 1780s, the state still produces 95% of the world’s bourbon today. And Louisville itself isn’t shy to serve up Kentucky’s iconic product, as it features over a dozen distilleries and has become a significant point on the Kentucky Bourbon Trail.

The city has many other authentic traditions unique to the area as well, including sports history (like the birthplace of Muhammed Ali and the Louisville Slugger), a rich culinary scene, and other hidden gems all over!

Finding the best living options for your senior years can be quite a maze to navigate. But when you also ...
[Read More] 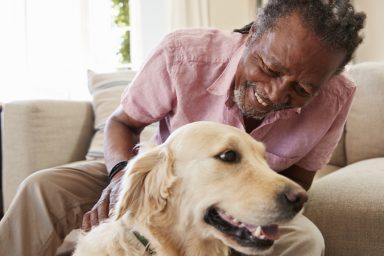 When a younger you went house hunting, you probably searched for plenty of space – both interior and exterior – ...
[Read More] 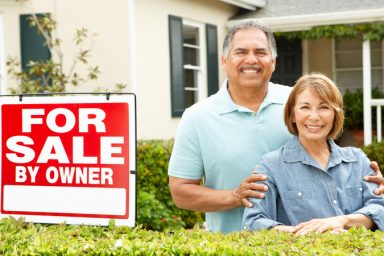