Four Dishes Made with the Ingredients in Your Pantry! 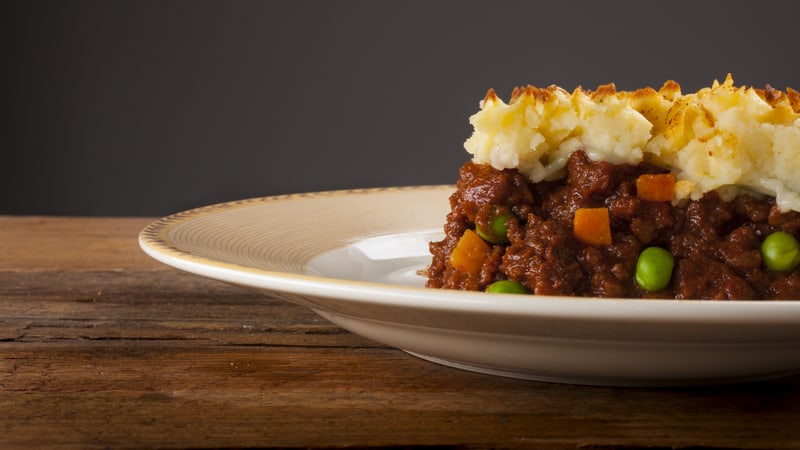 I’ve never been the kind of cook who plans ahead. You’ll frequently find me running out at the last minute to pick up an ingredient I’ve forgotten or a whole list of items for a recipe I just decided to make. However, these days, when I’m only able to get to the store every few weeks, I’ve learned to make do with what I have on hand!

In the first week after the stay-at-home order, I was breading fish with my usual flour, egg, and cornmeal and … uh oh … ran out of cornmeal. I scoured my pantry for a good substitute and found a can of Durkee fried onions left over from Thanksgiving. I ground the onions into a fine powder in my food chopper and used them to complete the remaining filets. Another night, I unearthed a can of caramel corn, which we had probably bought years ago, and used the ground-up popcorn to bread chicken. (Popcorn, cornmeal … what’s the difference?!) Both meals were a big hit!

Another night, I didn’t have a lot of protein ingredients, but I did have chicken breasts. I also had a single can of fire-roasted tomatoes and half an onion in my almost-bare crisper. Googling “chicken and tomatoes in the crock pot,” I found a bunch of recipes, one of which only required the chicken, tomatoes, and onion, plus a few spices and garlic (I had jarred). The result was a delicious cacciatore-style chicken that I served over rice.

So, what do you make when you find a forgotten package of sloppy joe mix and instant mashed potatoes in your quickly emptying cabinets? Well, sloppy joe shepherd’s pie, of course! After I made my sloppy joe burger and added some black beans to the ingredients mix (why not?), I spooned the mixture into a casserole dish, layered it with cheddar cheese, topped that with the mashed potatoes and another sprinkling of cheese (there’s no such thing as too much cheese!) and baked it. I put it under the broiler for another couple of minutes to get the potato to brown at its peaks. Another keeper!

I bought a box cake mix to make cupcakes for a friend whose birthday happened right after quarantine and decided to save half of it for later. But white cake is pretty boring all by itself! Hunting through my pantry, I found some boxes of raspberry jello, but I wasn’t sure how I could marry the two. A friend on social media suggested a “poke cake,” which is simply a plain cake with holes poked into it. You then pour liquid jello into these holes and pop the whole thing into the fridge to allow the jello to set. The recipe ingredients calls for a whipped cream topping, but I didn’t have enough milk to spare. The jello-marbled cake was so moist and sweet that we didn’t even miss the whipped cream!

For more kitchen inspirations, check out our recipe page here! 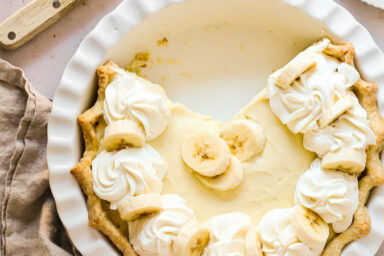 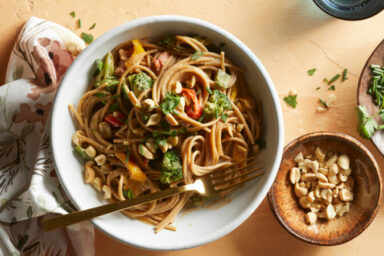