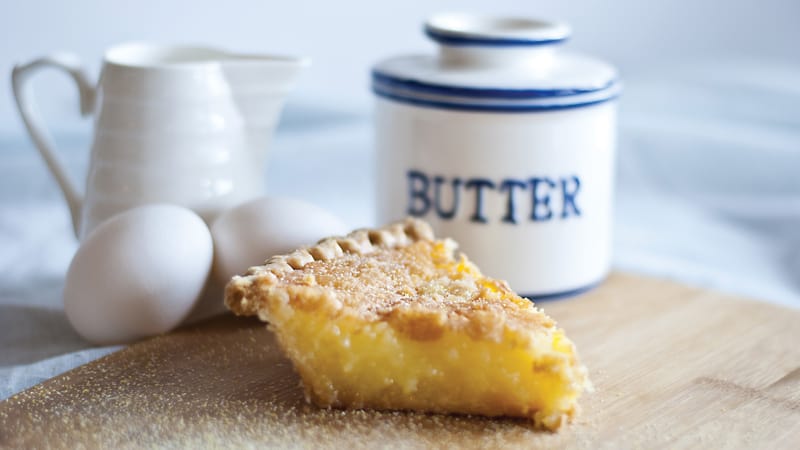 Why not drop by Mallard Cove and have a piece of this buttermilk pie Chef Lanham has given us a recipe for? It’s perfect for the autumn table and one of his most requested recipes. Bon Appetit!

Mix sugar, flour and half the buttermilk; add eggs, mix well. Fold in melted butter, remaining buttermilk and vanilla. Bake at 400 for ten minutes then lower the temperature to 325 for the next half hour or until the tip of a knife inserted in the center comes out clean.

Chris is a native of southern Kentucky, from a sleepy little place that he says exists only in memory. “After years in the restaurant industry avoiding starvation as a small town musician, I graduated with distinction from the internationally acclaimed Le Cordon Bleu,” Lanham reported. Chef Lanham has obtained his CEC as a Certified Executive Chef and is seeking his CMC as a Certified Master Chef. He is Servsafe Certified and is proud of his spotless, deficiency-free record obtained from annual Ohio Health Department Survey’s, during both of his consecutive years leading the Dining Department at Mallard Cove.

For thirty three years it has been his privilege to find himself in the service of dining clientele of all ages, especially the senior population of which he has enjoyed serving and getting to know the most. The Chef wouldn’t admit to this, but his staff stated you can often find him checking in during off hours on Mallard Cove residents that aren’t feeling well, along with assisting the entire management team with cross collaboration in every department of the community. He even delivers meals to apartments so he can catch up with residents he hasn’t seen as much lately due to Covid changes. Chef Lanham is a true servant leader. He assists his working environment humbly and willingly just as much with the front-of-the-house needs as he does with the back, while leading his kitchen with the comparable professionalism of a 5-star restaurant, according to Mallard Cove’s Community Development Director, Ali Puckett.

Give the grill a night off this summer and show your oven some love instead! This flavor-packed recipe brings in ...
[Read More] 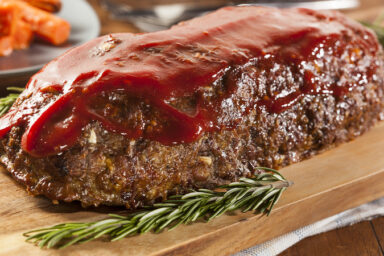 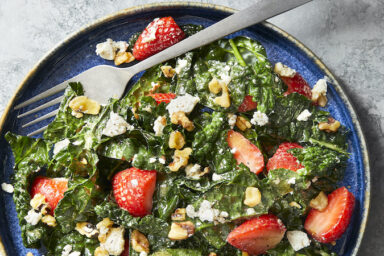