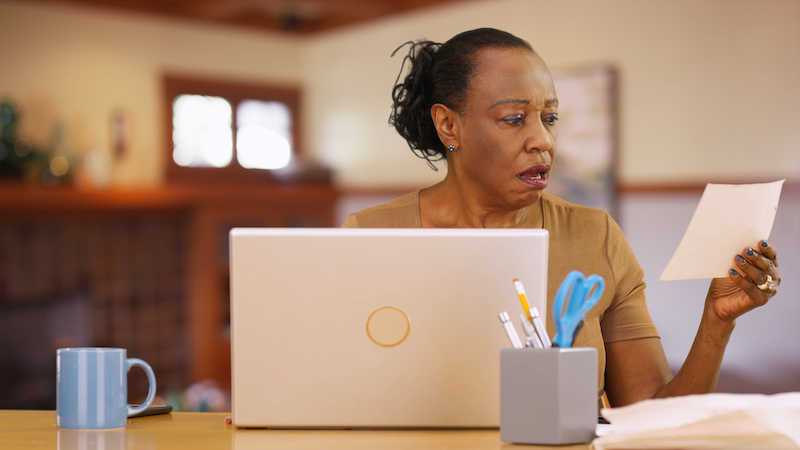 In this edition of “Ask Kip,” Kiplinger’s Personal Finance editors explain the connection between Social Security benefits and unemployment crises – did you know that when you turn 60 affects your benefits? They also discuss whether snowbirds can take advantage of the no-income-tax status at their Florida winter home to dodge high taxes in their northern home state.

The connection between Social Security benefits and unemployment crises

I heard that people born in 1960 might not have their benefits cut after all despite the high unemployment in 2020. What happened with this? Also, my husband turned 60 in 2008 during the Great Recession. Did seniors face similar cuts at that time, and if so, did Congress address the problem?

“This feature is sensitive to swings in employment and to going negative in years when there is high unemployment, such as the type we saw in 2020,” Johnson says. “Although rare, this can result in permanently lower Social Security benefits for people who turn 60 in such a year.”

But the economy recovered faster than expected, and when the Social Security Administration recently posted the average wage index, it was up 2.8% from 2019 to 2020. That means there won’t be a decrease in benefits as initially feared, Johnson says.

Still, the index was negative in 2009 when it fell 1.5%, and those who turned 60 that year did experience a decline in benefits that Congress never fixed. Your husband was spared because he turned 60 a year earlier.

If the average wage index ever turns negative again, the Protecting Benefits for Retirees Act would require the Social Security Administration to calculate benefits as if the index had remained flat, but the bill has not advanced in Congress and wouldn’t help those who turned 60 in 2009.

Related: How cost of living will affect Social Security

I spend the summers on the East Coast but spend a good deal of time in Florida during the winter. Can I cut my tax bill by claiming residency in Florida?

Florida is one of only nine states without an income tax. So, if your summer home is in a high-tax state up north – New York, New Jersey, Massachusetts, Illinois, Connecticut, and Wisconsin – you can potentially save thousands of dollars each year if you can satisfy the Florida residency requirements.

But you can’t just say “I’m a Florida resident” and have the income tax bill from your summer state magically disappear. You need to show that Florida is your primary and permanent home – and it’s your actions, not your words, that count the most. For example, you must spend at least 183 days a year in Florida. And it helps to get a Florida driver’s license, register and insure your vehicles in the state, and vote in Florida.

But no matter how rooted in Florida you become, don’t be surprised if your summer state still wants you to pay taxes as a resident on all your income (instead of paying tax only on in-state income as a nonresident). The tax agencies in many high-tax northern states have well-earned reputations for fighting wealthier snowbirds who suddenly claim to be Florida residents. So, if you’re going to make that claim, be sure you can back it up. 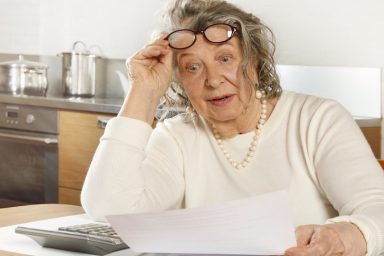 The experts at Kiplinger’s Personal Finance magazine explain the 2022 federal No Surprises Act and outline steps you can take ...
[Read More] 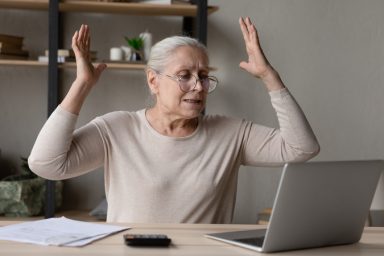