“A new report by federal investigators that concluded that tens of thousands of people who are enrolled in Medicare Advantage plans are denied necessary care even though the requests for care meet Medicare coverage rules.” The experts at Kiplinger Financial explore the disadvantages of Medicare Advantage.

The number of seniors signing up for Medicare Advantage plans instead of traditional Medicare has been growing.

Unlike original Medicare, which is fee-for-service insurance administered by the federal government, Medicare Advantage is run by for-profit companies. The plans have grown in popularity because they often have low premiums and extra benefits.

During Medicare open enrollment, which runs from Oct. 15 to Dec. 7, enrollees can switch between original Medicare and Medicare Advantage, or stick with the latter but select a different plan. But if you’re tempted to sign up for Medicare Advantage, consider a new report by federal investigators that concluded that tens of thousands of people who are enrolled in Medicare Advantage plans are denied necessary care even though the requests for care meet Medicare coverage rules.

Consider the disadvantages of Medicare Advantage

In a Medicare Advantage plan, you pay the Medicare Part B premium, but you don’t enroll in a Part D plan to cover prescription drugs or in a supplemental “medigap” plan to cover what parts A and B don’t. Prescription drug coverage is included with Advantage plans, and many plans also have extra perks, such as dental, vision or hearing coverage, that original Medicare does not provide.

The average monthly cost for an Advantage plan with prescription drug coverage in 2021 was only $21, and almost two-thirds of the plans have no monthly premium, the Kaiser Family Foundation reports. However, out-of-pocket costs typically run higher for Medicare Advantage compared with original Medicare plus medigap, mainly because Advantage plans have cost-sharing requirements for expenses that medigap plans mostly cover.

Patients who become ill can pay thousands of dollars for care before reaching their plan’s out-of-pocket maximum. Plus, you have a limited network of providers to choose from, you may need a referral to see a specialist (and authorization for a special procedure), and you’ll pay more for a doctor or hospital out of network.

The new report, from the inspector general’s office of the Health and Human Services Department, found that audits of the plans show evidence of “widespread and persistent problems related to inappropriate denials of services and payment.”

Among the prior-authorization requests that the plans denied, 13% met Medicare coverage rules, and “these services likely would have been approved for these beneficiaries under original Medicare,” the report says. Among the payment requests that were denied, 18% met Medicare coverage rules and the plans’ billing rules. Most of the payment denials were caused by “human error” during claims processing reviews, as well as system processing errors.

The report concludes, “Although some of the denials that we reviewed were ultimately reversed by the [plans], avoidable delays and extra steps create friction in the program and may create an administrative burden for beneficiaries, providers and [plans.]”

In other words, beneficiaries frequently had to go through an appeals process to get coverage for services that never should have been denied, and in some cases, life-threatening illnesses went untreated.

For more on this and money topics similar to the disadvantages of Medicare Advantage, visit Kiplinger.com.

One of the biggest mistakes people make when enrolling in Medicare is assuming it will pay all of their medical expenses. ...
[Read More] 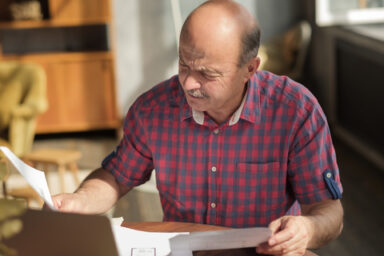 Two recent announcements from the U.S. federal government are good news for seniors aged 65 and older: a cap on ...
[Read More] 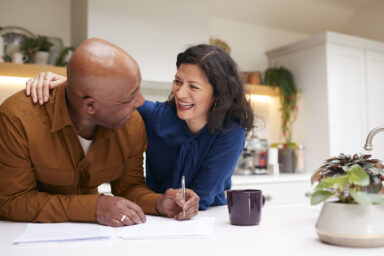