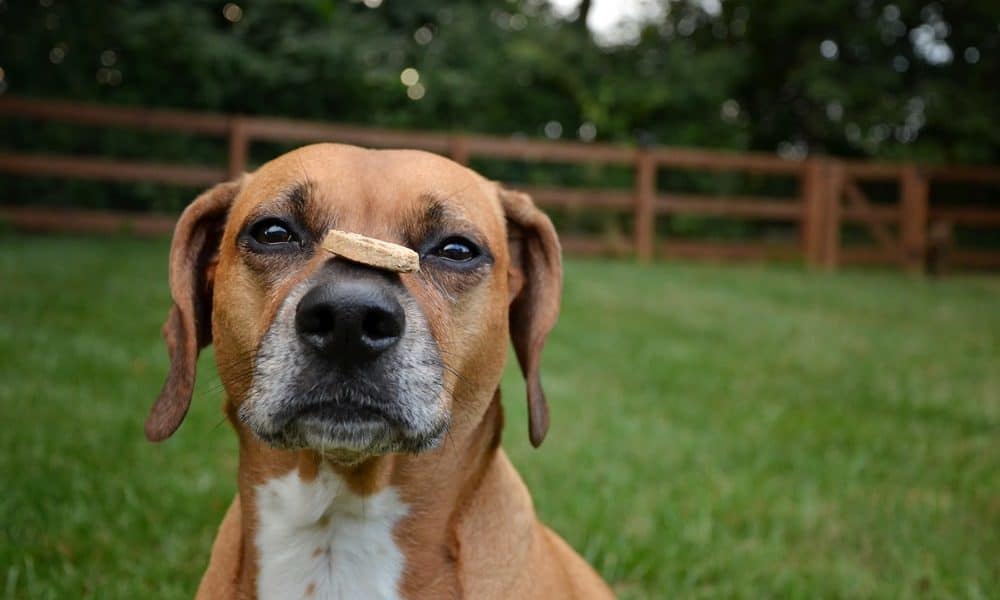 Our 14-year-old dog had passed away at the beginning of October, and I had a hole in my heart the size of Kansas. I had made it my mission to have a new dog in the house by Christmas. But I did not want a puppy.

I told people this fact repeatedly. I had never had a baby, human or otherwise, and I wasn’t sure I was up to it at this age. After all, I had an arthritic knee and a cranky sacroiliac joint. How in the world could I keep up with a bouncing baby dog?

But as you know, a woman has a right to change her mind, especially when she spies a pen full of adorable little yipping and tumbling fluff balls at a pet stand. “Let’s fill out an application,” said my husband. “We can always decide for sure later.” So, we answered all of the rescue organization’s questions about our home, our previous pets and what we expected to gain from adopting. Just days later, we received a call requesting a home visit. Before I knew it, there was an “Congratulations” email in my Inbox.

That’s when the real anxiety set in. This was really happening … but were we ready??! It was then that I remembered my sister saying, after her first child was born, that no first-time parents were ever prepared. You just do what you have to do and somehow, magically, it all works out.

With those words echoing in the back of my head, my husband and I went to work getting ready to bring our baby dog home. We devoured everything we could find online about housetraining and puppies in general, and collected advice from anyone and everyone who had recently raised puppies. Most importantly, we hid all of our shoes.

Then the day arrived to pick up our new addition who we had already named Daisy. When we arrived and started filling out more paperwork, one of the rescue organization people mentioned that only one puppy, a little boy named Archie who seemed particularly interested in Don, was the only one of the bunch of 10 without a home. They’d contacted the people who had put in an application but had not received a response. Much to my shock, Don said, “Maybe we should get them both!”

My heart was thudding in my chest as I told the head of the rescue organization that we maybe, probably, ok, definitely wanted to take two pups home that day!

These past three months have been chockful of new experiences, like waking up at 3 am to babies crying to go out in the frigid temps (thankfully only a handful of times), finding tiny, popcorn-kernel-sized teeth all over the house, and learning all the odd animal body parts for puppies to chew on (duck feet, cow trachea, deer antlers and bull ahemmm private parts). There have been many low points, like the night when Daisy wiggled out of her harness and I had to chase her in and out of our neighbors’ bushes, hitting the ground in the process. I have osteoporosis, so that episode was a little terrifying. However, I didn’t hurt anything, and thankfully, nothing like that has happened since.!

While there have many moments when I have questioned our judgement in adopting two pups at this age, there have been so many more instances of pure bliss. Like our puppy snuggle time every morning. Those warm, squirming—and eventually snoozing—bundles of joy and fur make the start of any day feel instantly better. Just like watching any maturing kid, I’m also filled with pride each day as they master a new command or earn a new privilege (like going upstairs unleashed).

Another unintended, yet welcome, benefit has been how much better I feel physically and mentally. While I started the month feeling totally achy from all the unusual activity, now my joints feel about 75 percent better than they did pre-puppies, and my Fitbit always hits 10,000 steps way before the end of the day. With the challenge of it all, I also feel more clearheaded and definitely much more organized and efficient.

I’m not claiming that adopting two puppies—or even one, for that matter—is for everyone. But it’s definitely been the absolute right move for us! 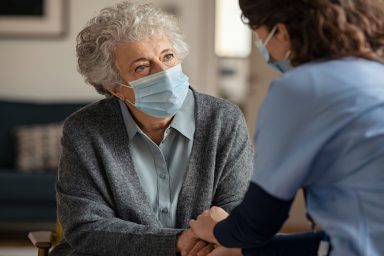 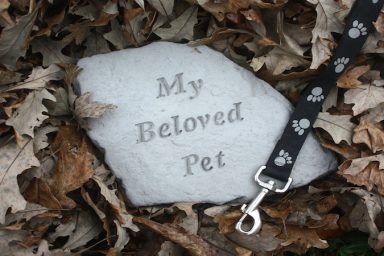