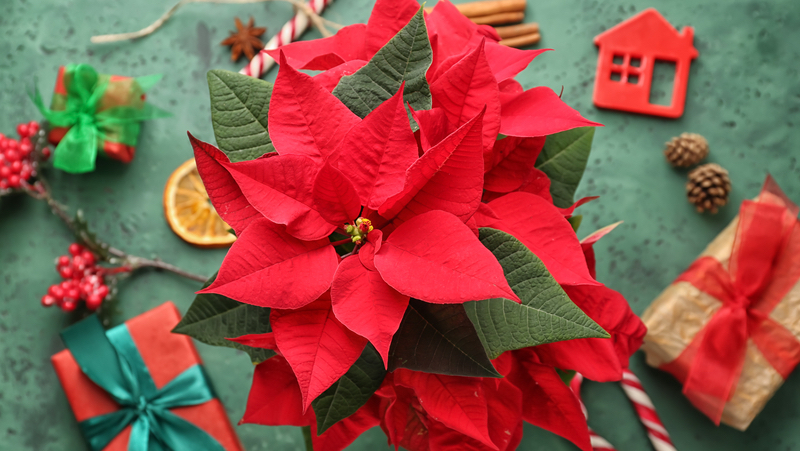 Christmas decorations add that festive feeling to the holiday, and nothing adds to the celebratory spirit like flowers and other plants. Live plants complement the good cheer and the beauty of lights and ornaments. While Christmas trees, trailing ivy, and wreaths may spring to mind first, live traditional Christmas houseplants add a touch of wintry beauty throughout the season. (Note: Several of these plants are toxic to pets and should be kept out of reach, as noted below.)

These six popular plants traditionally associated with the Christmas season can all be purchased live, for long-lasting appreciation. You can use them to enhance your own space or offer them as a gift of glad tidings to others. Some are tropical plants and should be treated as houseplants, not subjected to the cold drafts of outdoor winter weather.

Poinsettias are among the most popular live traditional Christmas houseplants. Although red varieties are the most common, other colors include white and pink. Those colorful “petals” are actually the upper leaves of the plant.

Native to Central America, poinsettias are part of a Christmas legend in Mexico. The tale is told of a poor girl searching for a gift to give the baby Jesus at a Christmas service. Since there was little she could afford, she brought a small bouquet of weeds from the road. After placing them at the nativity scene, the weeds transformed into the beautiful red Poinsettia.

A word of caution: poinsettias are mildly toxic to pets, both cats and dogs, so keep them out of reach.

Amaryllis blooms with bright red colors that complement the greenery and other Christmas colors perfectly. The trumpet-shaped flowers as a centerpiece seem to be announcing the arrival of the holiday season. While the red varieties are popular at Christmas, amaryllis comes in other colors: white, pink, and orange. Some petals are solid, while others are speckled or striped.

Amaryllis are tropical plants native to South and Central America, but they can bloom indoors in colder climates. The plants last a long time, blooming for about seven weeks. According to tradition, amaryllis symbolizes strength, confidence, success, and determination, making it the perfect plant to help ring in a prosperous New Year.

Just be sure to keep them away from dogs and cats as the leaves, petals, and balls may be toxic to pets.

Even those who haven’t been blessed with a green thumb can have success with the Christmas cactus. Known for its bright pink or red flowers and waxy foliage, this popular live traditional Christmas houseplant blooms naturally during the holiday season with flowers hanging down like Christmas ornaments from the ends of the plant’s leaves.

In its native Brazil, the Christmas cactus grows wild on the surface of rocks and trees. In wintry areas in the north, it blooms well when exposed to light, yet it adapts to environments with low light.

Lesser-known as a holiday plant, rosemary has had a resurgence in popularity, sold in more stores during the holidays. Several centuries ago, rosemary was a part of the Nativity story. Christians believed that Baby Jesus’s clothes were dried on a rosemary bush and that smelling rosemary at Christmas brought good luck.

How can you deck the halls without holly? The bright red berries of the female holly bush, contrasting with its dark green pointed leaves, make it a popular holiday decoration. The long-lasting evergreen leaves can be cut from outdoor plants to decorate. You can also purchase a potted holly plant, to be transplanted outdoors later for lasting enjoyment.

Although holly is a traditional Christmas plant, its origins are with the Druids, who believed it represented everlasting life. Christians later adopted holly as a symbol of Jesus’s promise of eternal life.

Keep in mind that those beautiful red berries contain toxins that are dangerous to pets.

Another live Christmas tree substitute, the Norfolk Island pine can be decked with lightweight ornaments to contribute a note of holiday cheer. Other seasonal ornaments can be swapped in throughout the year – snowflakes, Easter eggs, tiny songbirds, fall leaves. However, the tree’s luscious green hue is sufficient ornamentation on its own.

The slow-growing plant can provide many years of indoor pleasure. You could choose to re-plant the Norfolk Island pine outside later, especially in coastal climates and areas with mild winters. The conifer hails from the South Pacific, but it doesn’t become invasive when planted in North American soils. However, it can potentially grow quite large, and it doesn’t hold up well in strong winds. https://www.sfbg.org/araucaria-heterophylla-oct

These are just some of the most popular live traditional Christmas houseplants used for this festive season. Many of them are part of centuries-old traditions, and Christmas would not be the same without them! 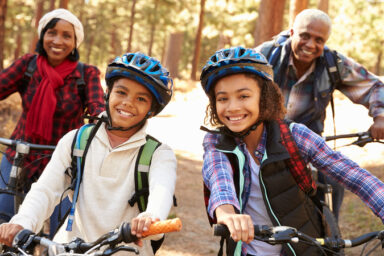 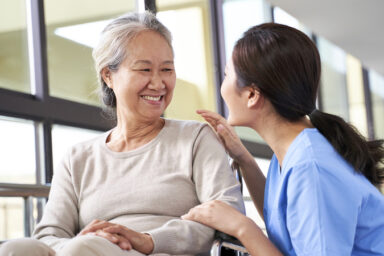