The Ill-Fated Trip That Was Meant to Be! 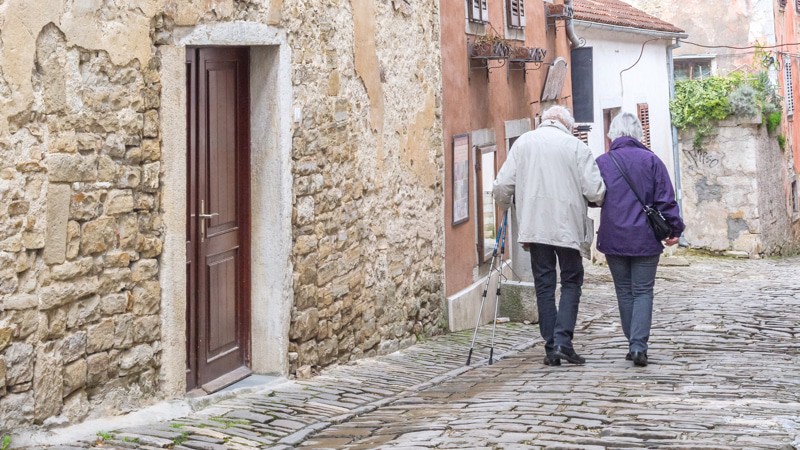 About six months ago, my father mentioned to my stepmom, Linda, that he’d go to Europe with her sometime. While the comment was probably just idle chitchat or a way to get on her good side, Linda didn’t let the offer just slide by. She’d been to Europe several times on her own and had been trying to get my dad to make a trip with her. She saw this as her golden opportunity.

Within days, she was on the phone with me, and considering this was likely a once-in-a-lifetime thing, my husband and I agreed to go with them. We figured a river cruise would be a great, low-pressure way for my father to experience several European countries in a single trip – without the stress of repeatedly moving hotels. It would also give my dad, who had just had knee replacement surgery, a scenic way to sit out the activities if he chose to.

So, where should we go?

Since we’d already done the Rhine on a previous cruise, we chose the Danube – from Prague (boarding the ship in Nuremburg) to Budapest – which also had plenty of history for my dad to experience. Linda and I started scanning websites, Googling destinations and pricing flights, leaning toward dates in late April and early May, so we could also celebrate my dad’s 80th birthday on the cruise.

We were so caught up in our plans that Linda didn’t pay much attention when my father began voicing his reservations. “I won’t speak the language.” “I won’t like any of the food.” “I won’t be able to keep up with the rest of you!” Even when my dad came out and said that he didn’t want to go, we didn’t take him seriously and forged ahead. Big mistake.

When you force someone to do something against their will, you can’t really expect a harmonious experience. Our 11-day trip turned out to be a never-ending series of sniffles, achy joints, complaints about the cold, the rain, and how tired he was; missed tours; and even an episode with an overused inhaler that almost landed him in the hospital.

Don’t get me wrong … we had some fun times, like the day he and my stepmom started dancing when they heard a Dixieland band playing on the famous Charles Bridge in Prague, toasting with giant beer steins and soft pretzels in an abbey brewery in Germany, and an entire kicked-back day cruising past fairytale castles, churches, and fishing shacks (my father is an avid fisherman!).

However, the highlight of the cruise came on our last evening when our pretty, young waitress discovered that it was my father’s birthday and delivered him a big chocolate cake, brightly lit with sparkler candles and accompanied by an equally big hug. My father, shameless flirt that he is, loved it!

It’s all about perspective.

Last week, exactly one month from when we returned from our vacation, my father had a stroke. While the chances of a full recovery are good, he may not be able (and even want) to go on an adventure like this one again.

We all feel immensely lucky about the timing of our trip. Not because my father would’ve missed going to Europe in his lifetime (that was a box on our bucket list, not his!), but because we would’ve missed that important time together. For 11 days, we talked, joked around, relaxed … and connected. We saw each other’s good sides and bad, but in the end, we all understood and appreciated each other just a little more.

Right now, we’re all savoring the memories like newly discovered nuggets of gold. I’m even fondly remembering my dad rat-a-tat-tatting his cane on the floor like a jackhammer everywhere we went (I’d gladly tolerate that torture again!). Even my dad is seeing the trip through new eyes and telling everyone what a great experience it was. Funny, how a little time and perspective changes everything! 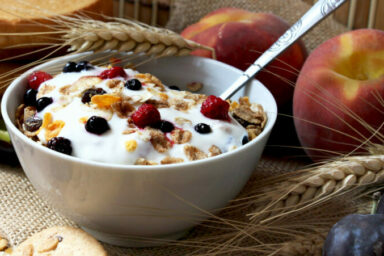