Reflections on 100 Years of Life 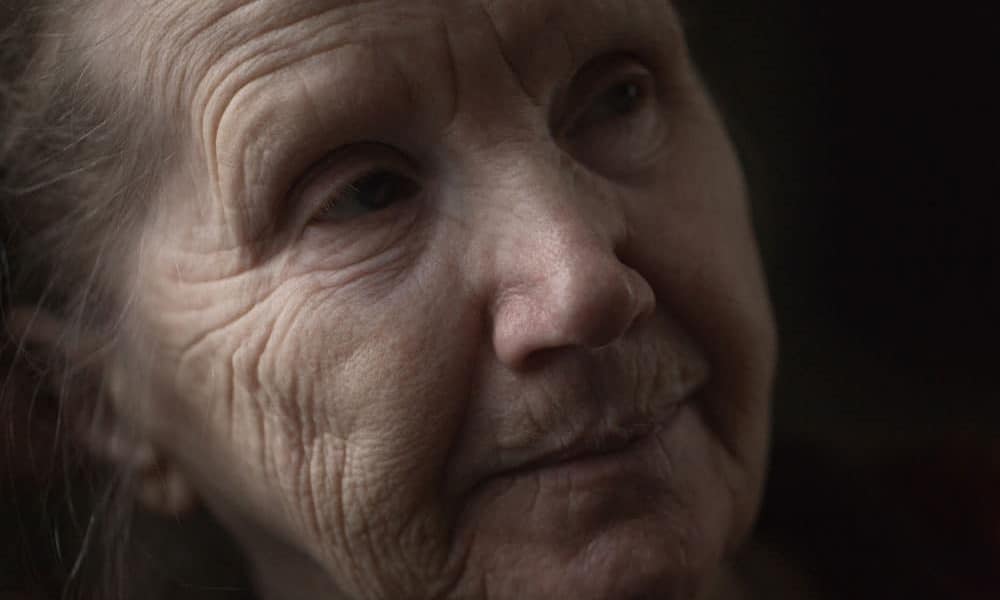 If we could have a heart-to-heart with our 21- , 37- and 52-year-old selves, how differently would the four of us view life? Quite differently, I am sure. However, I am just as certain that, at those particular junctures in life, our views on 100 years of life would be amazingly similar to everyone else we know.

That’s the topic that author Joshua Prager explores in his fascinating book, 100 Years: Wisdom From Famous Writers on Every Year of Your Life. The book chronicles our common  experiences at every age – birth to age 100 years of life – through the eyes of a long list of famous writers. Below is a sampling of the words of wisdom Prager has collected:

“He’s only 13, athletically and socially inept, not astonishingly bright but … things speak to him, he understands more than he should, the world winks at him …”   —John Barth

“At 30, a man steps out of the darkness and wasteland of preparation into active life.” —Thomas Mann

“Men at 40 learn to close softly the doors to rooms they will not be coming back to.” —Donald Justice

“Fifty-one was too old for dreams of the future. At 51, you had to keep running just to escape the avalanche of your own past.” —Stephen King

“He was turning 62, not an age of life-altering shocks but only of subtle diminishments. —Paul Theroux

“You must take living so seriously that even at 70, for example, you’ll plant olive trees – and not for your children either, but because although you fear death, you don’t believe it, because living, I mean, weighs heavier.” —Nazim Hikmet

“I’m afraid of the dark! But I would not have acknowledged that before I reached my present age (82). Now I can say anything.” —Guy de Maupaussant

“I am almost 100 years, waiting for the end, and thinking about the beginning.” —Meg Rosoff

And a quote from my own father:

“At 79, it’s almost a blessing that I’m hard of hearing. That way I don’t know what people are saying about me.”

Everything Old Is Young Again!

A widower asks his son for dating permission and receives an adamant “no.” Is it because the son knows that ...
[Read More] 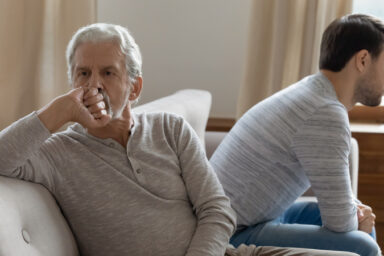 James Beard Award-winning author JeanMarie Brownson brings us her recipe for a perfect spring risotto, with peas and asparagus. She ...
[Read More] 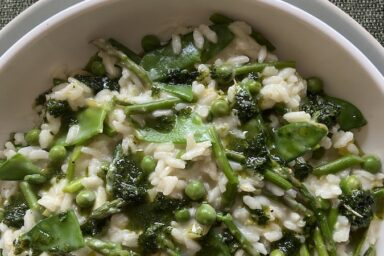