Life in the Fast Lane with Charlie Patterson: A Racing Legend for Over Six Decades 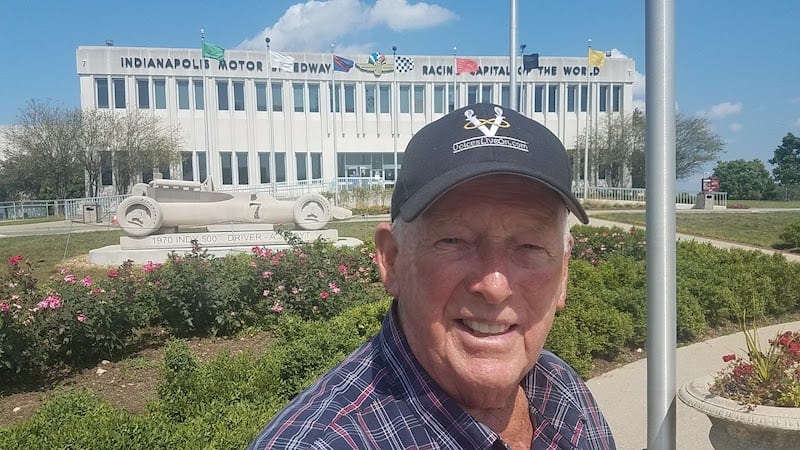 For Charlie Patterson, an 82-year-old stroke survivor, grandfather, husband, farmer, and INDYCAR & NASCAR legend since 1956, slowing down has never been an option.

Charlie grew up on a farm. At 5 years old, he fed cows and, unlike most kids his age, drove a tractor. “At about 14, I started watching these boys race cars. I got really wound up about racing. Next thing you know, I’m 19 in a shop cleaning parts, sweeping floors, and soon I was working at the Speedway. Then I took up traveling around the country with them. That started my whole life in the racing world.”

In 1972, Charlie launched Patterson Drive Shaft. Business grew and he needed more space to work on racecars. Charlie created a whole street for working on cars! He named it Roena Street. But that didn’t sound very racy, so he renamed it “Gasoline Alley.” Charlie chuckles, “Made the Speedway awfully mad.”

Charlie stayed busy: a housing development called Patterson Woods, and with NASCAR drivers. “For about eight years, I was supplying about three-fourths of all drive shafts that NASCAR was using.” That opened doors, leading Charlie to start NexGen Motorsports, a company designed to help promising drivers. “It led me to bring in people like Tony Stewart.”

One of the young drivers was the first female African American driver, Cheryl Glass. “She drove my silver crown car at the Hoosier Hundred.” Cheryl had quite a career until her untimely death. Charlie recalls, “It was quite an honor to go see her name and the car I built for her at the Racing Hall of Fame in Knoxville, Iowa.”

Racing put Charlie Patterson next to many celebrities. “Paul Newman drove my race car in the movie Winning, and we became lifelong friends. He’d say, ‘Hey, let’s take the T-bird that’s in the movie.’ He’d put his hat and sunglasses on and we’d go get beer. He’d pay the lady who ran the store and she’d hardly look at him. After he left town, I told her who he was. She liked to had a fit!”

Charlie recalls, “Paul Newman once said to me, ‘You know the reason I like you? You’re doing something real in life. You’re getting up and milking a bunch of cows. You’re farming. Then you’re coming to the Speedway and taking care of these racecars. That’s pretty neat.’ I suggested when the movie was over that Paul go to the Bob Bondurant school. This started his career in racing.”

Charlie met many racing legends and celebrities. “How many people stand on the speedway at Daytona Beach in the pit area and talk to [various celebrities]? So being involved with racing brought me to meet famous people throughout the world.”

But the real highlight was meeting Vicky, who strolled into the shop one day. Charlie hired Vicky and 3 years later, they tied the knot. Charlie says it’s the best move he’s ever made. “She takes care of everything. She’s fun to be with. She looks out for me. She’s been a real Godsend.”

Charlie’s legacy in the drive shaft business is being carried on by his son. Another legacy is to inspire new drivers and fans. He’s been involved in creation of the Champion Highway Safety Program and MakingTheDriver.com, as well as other efforts to support racing. Charlie’s dream is to, “Get kids to go home and beg their folks to take them to the racetrack!”

Charlie Patterson’s interviews were conducted by the Story Guides at Voices Live On. To hear the full audio interviews in more detail, go to: www.VoicesLiveOn.com

If you know an Indiana senior with a great story, contact our Indiana Seniors Guide rep, Stacey@SeniorsGuide.com 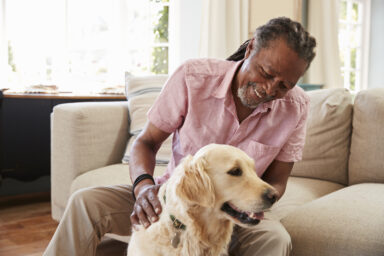 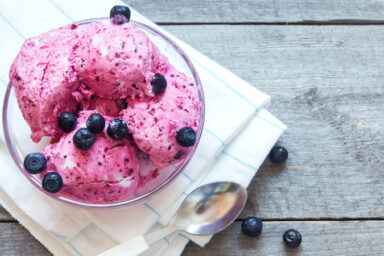