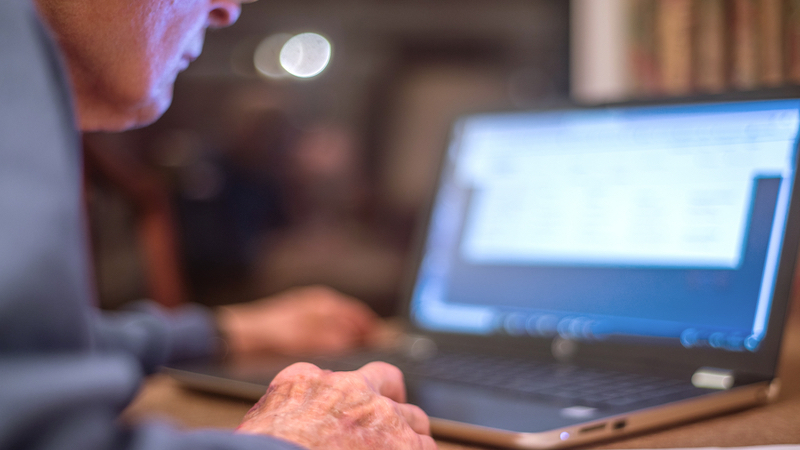 After 64 years old silence, the writer’s biological father reaches out, but the son has no interest in an email relationship with “a near-complete stranger. … I’d prefer to move on. Is that wrong?” See what the advice columnist Amy Dickinson has to say in this edition of “Ask Amy.”

He had long denied that I’m his son, and until recently had been very hostile to any attempt on my part to be in touch.

Decades ago, I did some research on him and decided that I knew enough and moved on.

He was a successful businessman and is the patriarch of a large family.

I am also successful in my work and happy with life and my large family.

I have politely responded to his emails, but I have decided that I am not interested in an email relationship with a near-complete stranger, whom I don’t know and have zero affinity with.

I have offered, however, to meet him in person. (He lives in another state).

He responded by saying it would be a waste of my time and money if I have no desire to develop a relationship with him.

I consider the travel cost to be a very minor expense. He dismisses my feelings regarding meeting in person, versus corresponding.

My sense is that this ship sailed decades ago, and I’d prefer to move on.

I am assuming that you would prefer to meet in person to see for yourself any physical or other familial traits, and to satisfy what might be a lifetime of periodic curiosity about your biological father.

One reason some people prefer to communicate via email versus in person is because they are more in control of the conversation when they are corresponding. This lowers the risk that they will encounter the other person’s visceral reactions.

In the case of an elder, it is possible that he has physical ailments or lifestyle realities he does not want to disclose. He might be afraid of your anger or trying to prevent you from meeting other family members.

Related: From a father who reaches out too late, to caregiving for abusive parents, more from “Ask Amy”

And it is worth noting that he did his only part in bringing you forth when he was 16 or 17 years old. Surely fathering a son at such a young age might have been a factor in some of his regrettable subsequent choices.

You two seem locked in a skirmish for who gets to control the conversation, but hey – that’s easier than actually communicating. (I’m also wondering if there is a familial streak of stubbornness at play.)

You obviously don’t anticipate or desire any sort of loving reunion, but I do think you might regret it later if you didn’t express yourself and ask any questions now, even if it is via email.

Think of it as receiving information after your father reaches out instead of having a relationship, which you have stated you do not want to have.

In the tradition of the great personal advice columnists, Chicago Tribune’s Amy Dickinson is a plainspoken straight shooter who relates to readers of all ages. She answers personal questions by addressing issues from both her head and her heart. A solid reporter, Dickinson researches her topics to provide readers with informed opinions and answers – ranging from when a father reaches out to his son 64 years too late to DNA surprises. Ask Amy, P.O. Box 194, Freeville, NY 13068. 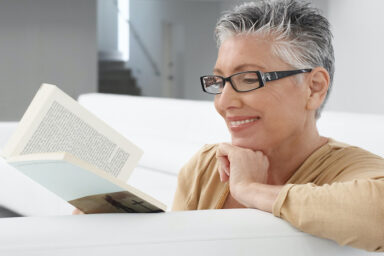