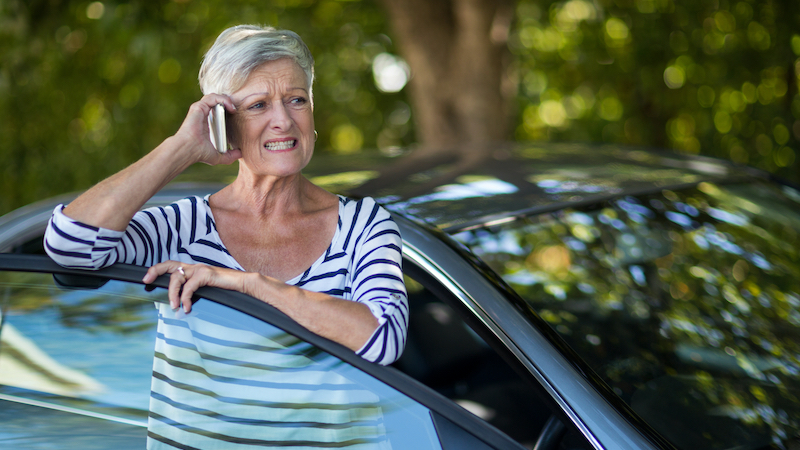 In this edition of “Ask Amy,” advice columnist Amy Dickinson addresses a 60-something woman who is offended by her siblings’ lack of cellphone etiquette.

My sister, brother and I are all in our early 60s.

My question is about cellphone etiquette.

Today my sister called me from her car (which is the topic of a whole other subject – that is, people who can’t be bothered to talk to you from home, but only from their car).

During our phone discussion, I mentioned something extremely personal about myself and was horrified when my sister announced that someone else was in the car with her. She then apologized to that person (not me) for having to hear this!

I had a similar experience when my brother called me and after a few minutes his wife chimed in on something we were discussing, which made me realize that we were on speakerphone and our call was not private.

When did a sense of intimacy and privacy in phone calls go out the door?

Is it due to the ease of using a cellphone on speaker?

Are we all to just assume that any cellphone discussion is likely to be on speakerphone in the presence and hearing of others?

Amy, can you issue a PSA about this?

If you are speaking to a person while they are driving a vehicle, then yes, you should assume that you are on speaker, because that is the safest way to do both at the same time.

However, cellphone etiquette – as well as common sense – would also dictate that the person placing or receiving the call would notify the other party immediately: “Hey, just letting you know that you’re on speaker …”

Furthermore, unless it is an emergency, a call for directions, or a topic of mutual interest to all parties I think it’s rude to place a call when you already have a passenger in the car with whom you could be making conversation.

You – not the passenger – were owed an apology after your privacy was violated.

Related – A better way to use your smartphone: The best apps for loneliness

I was recently on an airplane and the minute we landed the woman next to me pulled out her phone (the way people do), called her sister, and put her on speaker. Everyone around her was forced to hear both sides of the conversation.

(We found out where they were parked and what they were having for dinner, and by the way, did you know that Shelly is waiting on test results?)

Your family members are essentially broadcasters, running their own radio station. You can also think of this as a throwback to “party lines.” Remember those?

Yes, consider this my public service announcement on cellphone etiquette.

In the tradition of the great personal advice columnists, Chicago Tribune’s Amy Dickinson is a plainspoken straight shooter who relates to readers of all ages. She answers personal questions by addressing issues from both her head and her heart. A solid reporter, Dickinson researches her topics to provide readers with informed opinions and answers – ranging from cellphone etiquette issues to DNA surprises. Ask Amy, P.O. Box 194, Freeville, NY 13068. 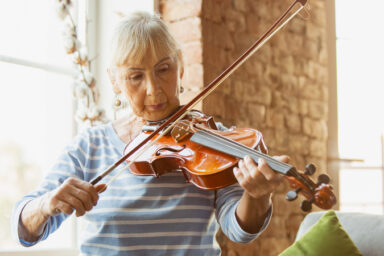