Traditionally Speaking, Do We Really Respect Our Elders? 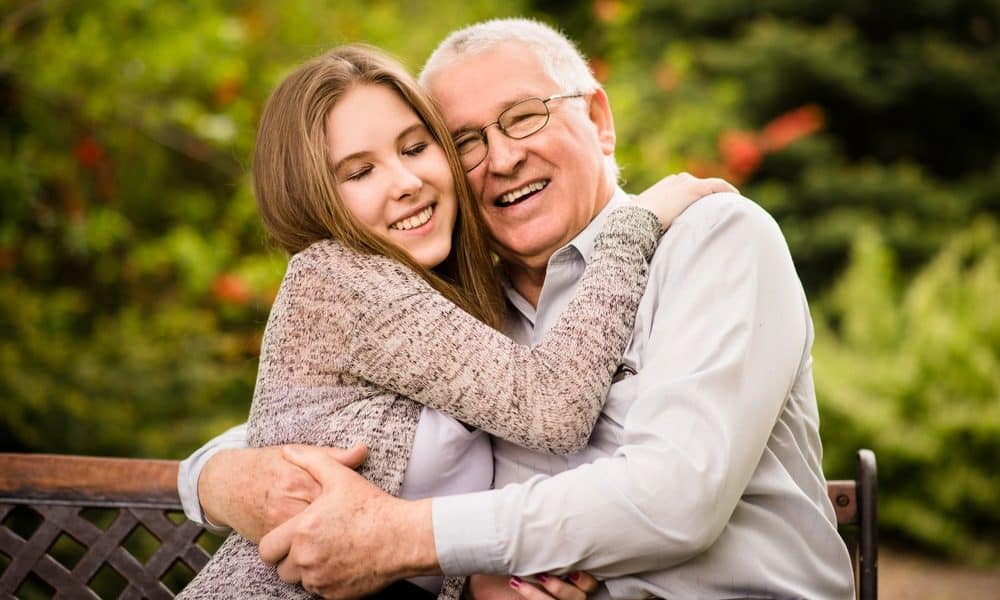 In the U.S. and all developed nations, people are living longer because of improved healthcare and enjoying a wider array of opportunities and activities in their latter years. But is our existence really better because of these advantages? In a 2013 TED Talk, civilization scholar Jared Diamond explored life as a senior in modern versus traditional societies.

Home. In the U.S., older people generally live apart from their families and their driving goal in life is not to be a burden to their children. Seniors in many traditional societies, on the other hand, never leave their close-knit communities, often living in the same household with their extended families, receiving support from their children and grandchildren, and giving back to the family unit as much as they receive.

Purpose. Senior members of traditional cultures don’t understand the concept of “retirement.” They serve many purposes in the household—from caring for the grandchildren while the younger family members are hunting and gathering to producing food and making tools, weapons and textiles. Unlike modern societies who sometimes view seniors’ age as limiting, traditional societies value the history and depth of information that their elders have to offer and rely heavily on their experience in times of change and crisis.

Respect. Most traditional societies revere their elders for their knowledge and leadership. For example, Asian societies live by Confucius’ doctrine of filial piety or obedience, respect and support for one’s parents or elders. However, modern societies tend to define people on the basis of how they make their money and accordingly, view those who are not bringing home a paycheck, including the retired, in a slightly dimmer light. Add to that the natural ebb of independence and self-reliance that seniors face … and you end up with a generation of people who may not be receiving the respect they deserve simply because of their age.

We’re taught to “respect our elders.” Has our society ignored that lesson? Listen to the TED talk.

Share how you feel about your place in society.

You may have heard of birth doulas. But end-of-life doulas provide comfort and care during a patient's last days, weeks, ...
[Read More] 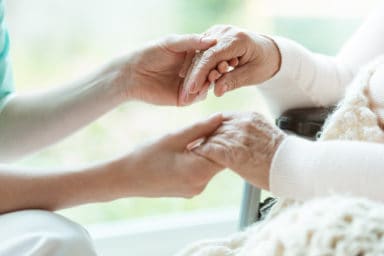 Even during normal times, being a caregiver is stressful. Long hours, unexpected crises, and isolation lead to caregiver burnout even ...
[Read More] 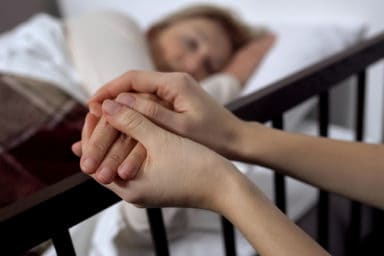