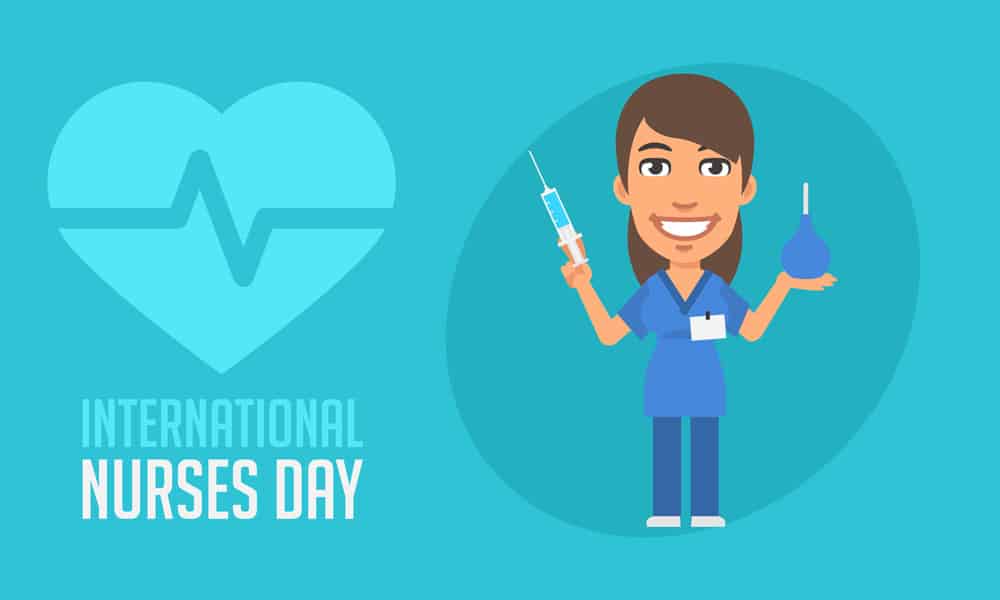 Nursing has undergone many changes over the centuries—from crisp white uniform to scrubs and from charts to electronic records. But one thing hasn’t changed: nurses’ dedication to caring for their patients!

According to the Bureau of Labor Statistics, there are almost 3 million nurses in the U.S. On Sunday, May 6, we celebrate these present-day nurses, and those who have become before them, and the significant role they have played in society.

Dorothea Lynde Dix (1802-1887): As an activist on behalf of the indigent mentally ill, Dorothea Dix was responsible for creating the earliest mental asylums in the U.S., with the first public mental hospital opening in Pennsylvania in 1853. Dix was also Superintendent of Army Nurses for the North during the Civil War. Despite the fact that she served on the Union side, she didn’t see blue or gray on the battlefield, taking equally good care of wounded Confederate soldiers.

Florence Nightingale (1820-1920): Florence Nightingale was an icon of nursing and her name has come to epitomize a rescuer and caregiver. That’s because Nightingale, who was the founder of modern nursing, worked tirelessly to improve British military hospital conditions during the Crimean War, and, in the process, dramatically reduced the spread of infection and disease that was killing countless soldiers. After the war, Nightingale is credited for bringing about significant reform in training, cleanliness and military medical systems worldwide.

Mary Eliza Mahoney (1845-1926): Mary Eliza Mahoney was the first registered African American nurse, completing her nursing training at the New England Hospital for women and children in 1879 and leading the way for other nurses of color. Mahoney also cofounded the National Association of Colored Graduate Nurses in 1908 as a means to raise the status of African Americans in the nursing profession.

Mabel Staupers (1890-1989): This nurse picked up where Mahoney left off, working to fully integrate African American nurses into the profession and end prejudice against them because of race. As a result of her efforts, the government integrated the U.S. Army Nurses Corp after Pearl Harbor. Staupers also gained African American nurses membership into the American Nurses Association following World War II.

Luther Christman (1915-2011): Denied admission to two different nursing programs because of his gender, Luther Christman went on to advocate for male nurses through the establishment of the American Assembly for Men in Nursing. This trailblazer was also the first man inducted into the American Nurses Association hall of fame.

Did you know? Poet Walt Whitman nursed soldiers during the Civil War. 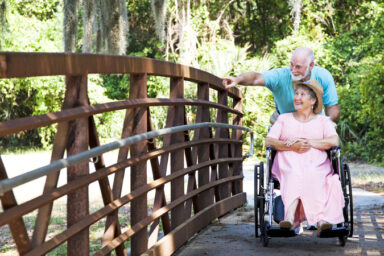