What is Mild Cognitive Impairment? 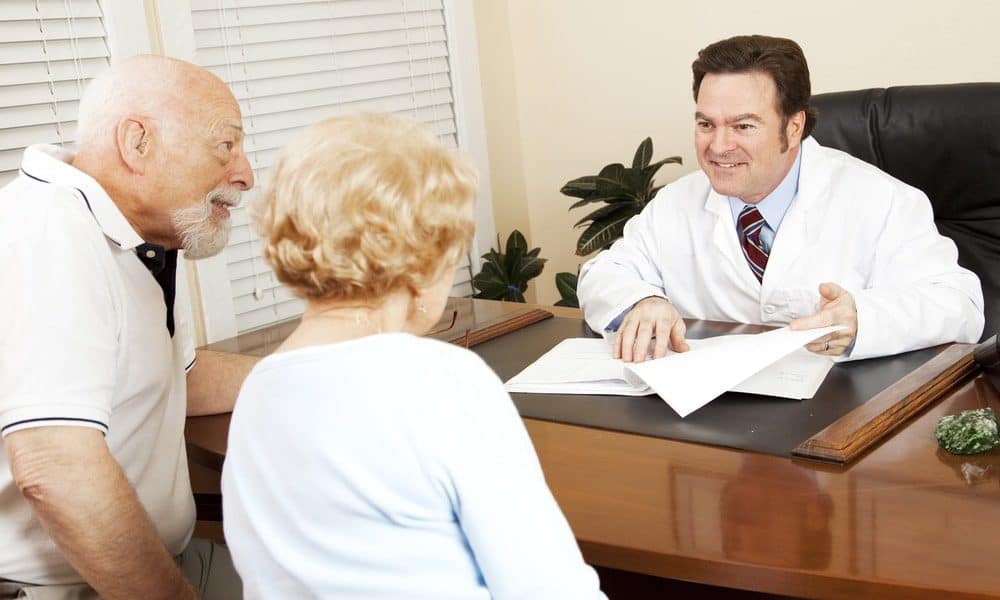 Mild cognitive impairment (MCI) is a general term most commonly defined as a subtle but measurable memory disorder. A person with MCI experiences memory problems greater than normally expected with aging, but does not show other symptoms of dementia, such as impaired judgment or reasoning. Compared with the large body of information about Alzheimer’s disease, research about MCI is at a relatively early stage. Because scientists are still answering basic questions about this disorder, it is important to note that the definition of MCI is itself a “work in progress.”

Defining MCI
In 2001, the American Academy of Neurology (AAN) published practice guidelines for the early detection of memory problems. The AAN workgroup of specialists identified the following criteria for an MCI diagnosis:
• an individual’s report of his or her own memory problems, preferably confirmed by another person
• measurable, greater-than-normal memory impairment detected with standard memory assessment tests
• normal general thinking and reasoning skills
• ability to perform normal daily activities

These criteria do not settle all debate about MCI. Key questions that researchers continue to investigate include the following:
1. How much memory impairment is too much to be considered more than normal?
2. How much memory impairment is significant enough to be considered a symptom of mild dementia?
3. How hard should one look for subtle abnormalities in other areas of thinking?
4. How do we know if these other changes are normal aging or worse?

Because researchers are still investigating these questions, other details about MCI remain unclear. For example, some research suggests that essentially all cases of MCI progress to Alzheimer’s disease or another form of dementia. This would mean that MCI is simply a very early sign of dementia. Other studies suggest that some people with MCI may not develop dementia, but that many are at a very high risk of developing the disorder. Still other studies indicate that a significant number of people diagnosed with MCI may “revert” to normal.

The need for further research about MCI
The differences in these conclusions are the result, at least in part, of significant inconsistencies in definitions of MCI. For example, some definitions involve problems with aspects of thinking other than memory. The different findings also point to the need for long-term studies that follow the progression of symptoms in people with differently defined MCI. More work is also needed on the biological changes associated with normal aging, MCI, and Alzheimer’s disease and other dementias.

In the December 2001 Archives of Neurology, a team of specialists recommended further research to define subcategories of MCI. For example, a problem primarily with language rather than memory might be considered a type of mild cognitive impairment that is an early sign of a dementia other than Alzheimer’s.

Are there treatment options for MCI?
Because there is a lack of agreement about a definition, any two individuals with a diagnosis of MCI may have relatively significant differences in symptoms. Physicians’ recommendations for treatment will also vary. At this time, there is no widely accepted professional guideline for treatment of MCI and there is not enough evidence to recommend a standard approach. In most cases, if a person is diagnosed with MCI, the physician will regularly monitor the individual for changes in memory and thinking skills that indicate a worsening of symptoms or a development of mild dementia.

A large study reported at the April 2005 annual meeting of the American Academy of Neurology and published online in the April 14, 2005, New England Journal of Medicine, was the first clinical trial ever to demonstrate that a treatment could delay transition from MCI to Alzheimer’s disease. That three-year study enrolled more than 750 older adults with “amnestic MCI,” the type whose chief feature is memory difficulties greater than would be expected for an individual’s age and education. Participants were randomly assigned to one of three daily regimens: 10 milligrams of donepezil (Aricept), 2,000 international units of vitamin E, or a placebo.

Participants receiving donepezil had a reduced risk of developing Alzheimer’s during the first year of the trial, but by the end of the three-year study their risk was the same as those taking vitamin E or the placebo. Vitamin E showed no significant benefit at any time.

Study authors said the results were not strong enough to support a clear recommendation to treat MCI with donepezil, but could prompt a discussion between a physician and a patient on an individual basis. Donepezil is currently approved by the U.S. Food and Drug Administration (FDA) to treat all stages of Alzheimer’s disease, but not to treat MCI.

Most experts saw the most positive outcome of this study as an important proof of concept in treating MCI, setting the stage for testing future drugs with potentially greater effect. Results also demonstrated success in the clinically challenging process of identifying individuals with MCI and monitoring their status in a large, multisite clinical trial.

Two other clinical trials have evaluated the Alzheimer drug galantamine (Razadyne) as a possible treatment for MCI. Neither of these trials found any statistically significant benefit for galantamine in improving function or preventing transition to Alzheimer’s. However, investigators did note a significantly greater number of deaths in the galantamine treatment groups than in those receiving the placebo. In April 2005, the FDA and its European equivalent mandated a labeling change reflecting this imbalance in the number of deaths. Data from these MCI galantamine studies have not been published, but are posted online.

Synopsis and data from the MCI trials of galantamine: GAL-INT-11 and GAL-INT-18

When it comes to caring for a patient suffering from Alzheimer’s, dementia, or memory loss, know that room design and ...
[Read More] 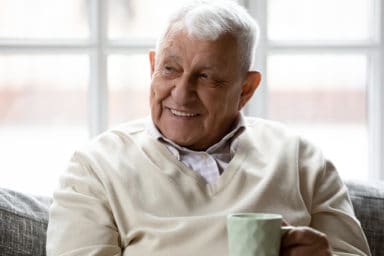 Moving is tough on anyone; kids, college students, adults, families. But for seniors who have lived in their homes for ...
[Read More] 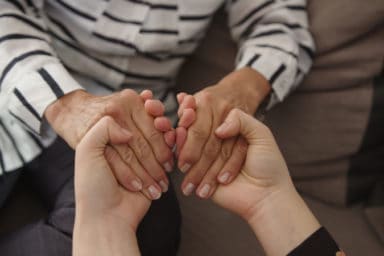